Mnet's 'Show Me The Money 10' has announced their final producer team!

Meanwhile, 'Show Me The Money 10' will begin airing this fall. 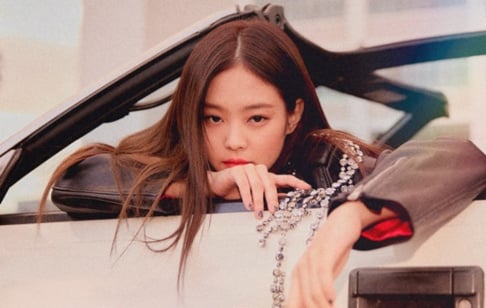 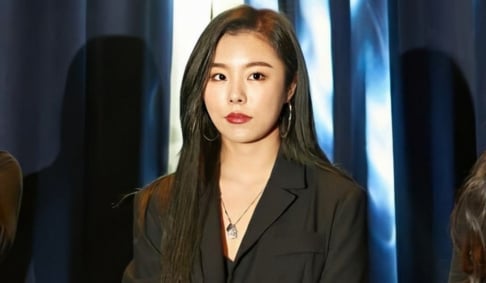