Prior to the 4th season's premiere, 'The Great Escape' season 4 aired a pre-season meeting with the cast members via YouTube. During this meeting, Jung Jong Yeon PD informed the cast members that the first episode of season 4 will continue where the story left off in season 3. As a result, he asked all of the members to re-watch the past episodes from season 3 affiliated with the ongoing story, which deals with time travel.

However, as soon as the first episode of season 4 began on July 11, viewers found that of the six cast members, only Shindong and Yoo Byung Jae did what they were asked - reviewing the story from the end of season 3.

The other cast members including Kang Ho Dong, Kim Jong Min, P.O, and Kim Dong Hyun had to ask Yoo Byung Jae to give them a quick recap of the previous story on the spot. Later on while heading to the filming location, the cast members were quizzed by the PDs on important material that they would need to "escape" their next mission. However, once again, only Shindong and Yoo Byung Jae showed any indication of knowing any of the information.

Meanwhile, long-time fans of 'The Great Escape' series couldn't hide their disappointment at the cast members' attitudes for the beginning of season 4. Many said,

"This effectively showed us who is genuinely invested in the program, who has affection for the program, and who is just doing it for money."

"It's that easy for you to make money huh."

"They NEED to change the members. Most of them don't help solve the puzzles at all."

"Isn't it just outright rude to blatantly ignore the main PD's request that they review the material from last season?"

"No one is asking you to remember any math formulas though. All you had to do was watch one episode of your own show."

"As a big fan of this show, I'm really upset by their careless attitudes."

"Please change out the members, some of these old members are harming the program at this point."

"They spend a ton of money to turn this show into a huge deal, but all that will go to waste if the main cast members who are supposed to be doing their jobs don't even care."

"I get so mad every time one of them says, 'What was that again?'."

"So many viewers love this program. If you don't care for it, then leave."

Later on during the show, viewers were also angered when the cast members ignored directions given by an 'NPC (Non-Player Character)'. The NPC informed the cast members that they were in danger and had to follow him quietly; however, the cast members seemed to ignore the NPC's directions and marveled at the filming set loudly, wandering off. 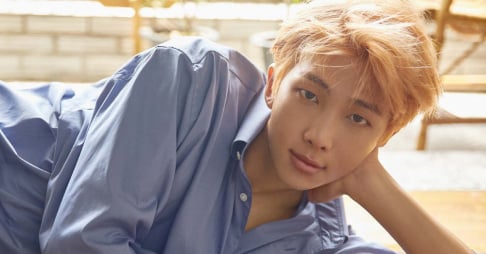 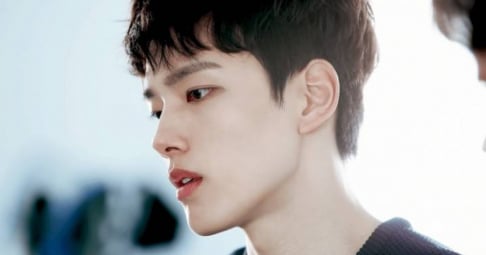 Yeo Jin Goo is reviewing an offer for a role in new tvN drama 'Link: Eat, Love, Like Your Life Depends On It'

You can't defend this kind of careless attitude towards a program. They need to be invested in the program if they want the viewers to keep watching the show. This is why I still like Running Man despite people saying that it's not as fun as the earlier days. RM members really get into the games they do and they compete against each other like crazy.

If you watch the recent episode you would agree lol

It was boring they weren't following any instructions .

Famous girl group member 'A' allegedly spotted outside the residence of major agency boy group member 'B'
5 hours ago   56   54,411

On Indian Independence day, an Indian teacher caught threatening a student over being a fan of "lipstick-wearing" BTS-- sparks debate on toxic anti-fan culture in India
1 day ago   146   117,276

NewJeans' Minji rejected a personal offer from Lee Soo Man to become the center of an SM Entertainment group
2 days ago   97   125,358