One forum user titled their post, "What will happen if Soojin makes her return?" and continued to write, "(G)I-DLE's Soojin is currently 'missing'. How will people react if just like Stray Kids' Hyunjin, she just takes some time to reflect and suddenly appears in a teaser? After she apologizes sincerely to Seo Shin Ae."

"To be honest, compared to all the other bullying scandals, Soojin's seem the least severe, but she received the most hate Lolll."

"If she has a conscious and really thinks about her members and fans, she can't possibly think of solving this problem that way. She was given so many chances and such a long time too...sigh."

"I kind of don't care anymore. Whatever she chooses to do, I just hope she does it after leaving the group."

"We shouldn't be saying 'even Hyunjin returned, so why can't Soojin?' Because Hyunjin shouldn't have returned either."

"Even Hyunjin returned, why can't Soojin?"

"If Soojin leaves the group, (G)I-DLE's choreography might become shaky."

"Seeing how Soojin doesn't have any explanations, isn't it likely that she will leave the group?"

"It doesn't matter, as long as the victim herself receives an apology."

"The other members are having a hard time because she just went silent, so Soojin's fans and the group's fans already turned their backs on her." 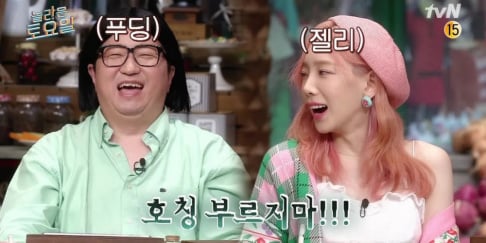 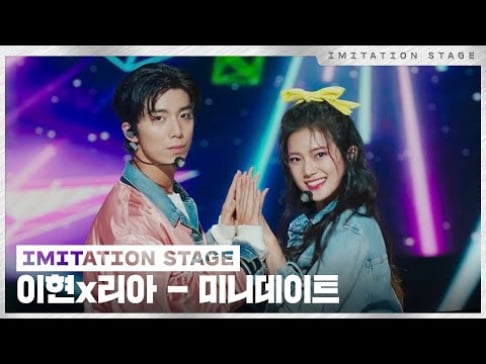 I’’m kind of confused, unless I missed any updated articles, but her original accuser turned to have exaggerated and even made false statements. She already admitted to underage smoking but I don’t understand the bit about Shin Ae. All her post were cryptic and never mentioned Soojin. Has she publicly accused soojin of being one of her bullies?

At the end of the day, the bullying accusations are going to follow her for the rest of her career if she continues as a celebrity just like they will follow Hyunjin and every other entertainer who was accused of and/or was bullying. We've seen that Soojin's and Hyunjins bullying scandals have little effect on their global popularity but being seen in a good light by knetz is far more important especially when your career, future, and personal life is based in Korea...whatever happens, it's going to be a long and tough road, who knows.

AKP BUZZ
The restaurant that put a cigarette butt in their chicken closes down
2 hours ago   8   5,274

A video of a catfight between Park Eun Bin and Lee Se Young as child actresses spreads online
2 hours ago   1   15,414

[T/W] A YouTuber receives heavy criticism for saying he wants to beat up Song Min Ho and that depression is nothing but an excuse
4 hours ago   18   6,264

A video of a catfight between Park Eun Bin and Lee Se Young as child actresses spreads online
2 hours ago   1   15,414

NMIXX's Sullyoon and NewJeans' Minji said to be classmates at the famous Hanlim Arts High School
2 hours ago   2   1,802

How K-netizens are reacting to Kim Garam sharing her side of the story + publicizing her school violence committee record
18 hours ago   146   50,372

HYBE ADOR's Min Hee Jin responds to the accusations that she is glamorizing pedophilia
1 day ago   168   53,793