MC JaeJae is facing a petition to ban her from broadcast due to an alleged 'anti-male' controversy.

MC Jaejae is known as the host of the popular SBS interview talk show 'MMTG', but she's currently the subject of controversy due to a gesture she made at the 'Baeksang Arts Awards'. According to a number of male community sites, the gesture JaeJae is making in the image below is a symbol of male hate.

However, the 'MMTG' producers are stating JaeJae was tasked with taking a chocolate snack out of a bag and eating it on the red carpet as a performance joke. Despite the explanation, netizens from male community sites submitted a petition to the Blue House to remove JaeJae from public broadcast.

The petition claims JaeJae has regularly showed support for women's rights and creates feminist content, so she should be aware of what the gesture she made signifies. It's currently received over 26,000 signatures.

I bet this was started by men whose fragile ego was hurt. JaeJae has had male guests several times but she was always respectful to them and never did things that were offensive 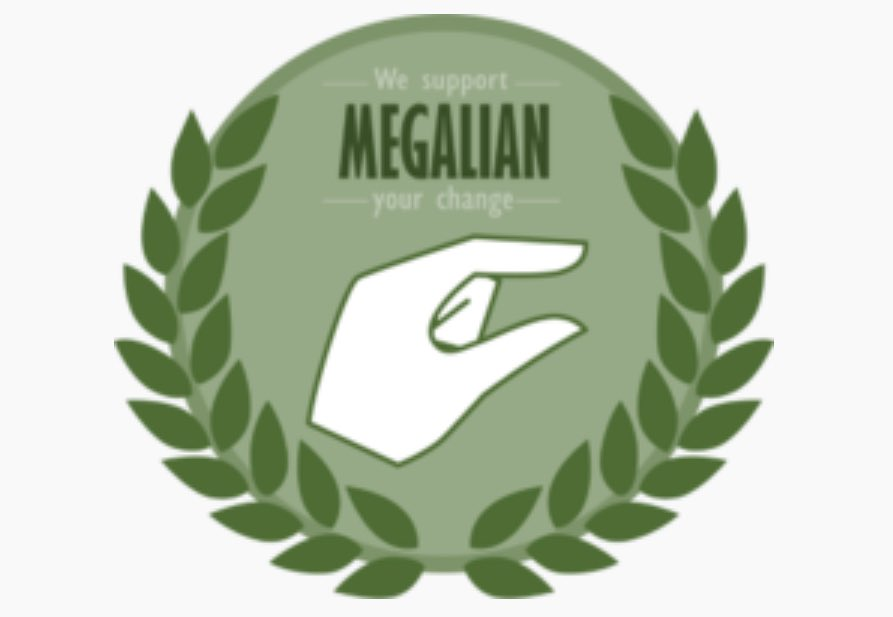 This is the gesture they are talking about but how else is she supposed to pick up the chocolate? With her pinky?

how fragile are they? its so pathetic.

Netizens heavily criticize MBC's 'I Live Alone' for including a scene with a celebrity impersonator
3 hours ago   4   12,212

BLACKPINK's Jennie boasts of her loveable charms with cute freckles while eating a burger
1 day ago   88   11,508

April's Chaewon reveals her side of the story in response to the claims made by Hyunjoo's brother, via lengthy fancafe post
2 days ago   68   19,950