'Bogota' is planning to resume filming.

Originally, the movie starring Song Joong Ki and Lee Hee Jun halted its filming, with the cast and the staff hurriedly coming back to Korea from Colombia after the COVID-19 outbreak last year. As the movie tells a dramatic story of a man who immigrated to Colombia, about 90% of the film will take place in Bogota, Colombia.

According to the media outlet OSEN on March 24th, the movie is currently making plans to go back to Colombia to resume filming this July. Meanwhile, the film's portion with indoor settings will be filmed in Korea in May and June of this year. 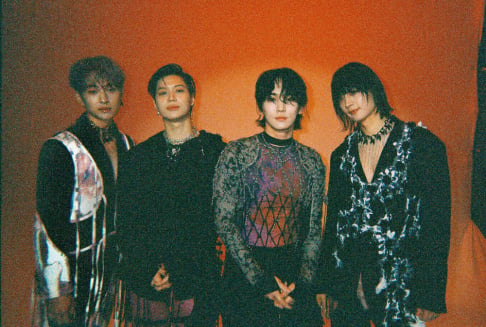 SHINee to make another comeback in April with a repackage album 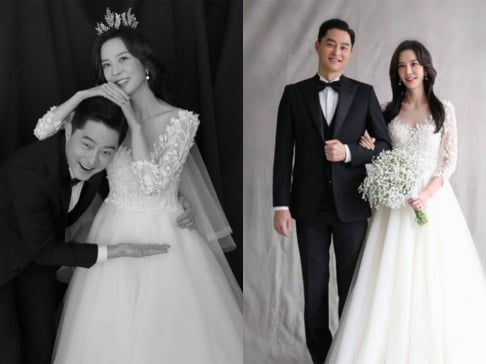 I'm from Colombia, and I truly hope the vaccines are faster and by July the environment is safe for everyone involved, the vaccinations here are slow still in phase 1 (80 years and older and medical staff)

Netizens surprised by TXT's skills at the assembly line of their album manufacturing factory
3 hours ago   4   4,562

This is Song Joong Ki and Katy Louise Saunders' future home where they will raise their first child
6 hours ago   27   48,080

Netizens surprised by TXT's skills at the assembly line of their album manufacturing factory
3 hours ago   4   4,562