Netizens are speculating that the '35th Golden Disc Awards' might have been rigged.

On January 9th, the winners of the 'Digital Song Divison' at the award show was announced. As previously reported, winners are chosen 60% by sales and 40% by scoring from judges on the event's executive committee and 50 music industry specialists. Shortly after the show, netizens have been raising questions over ITZY winning the Bonsang (main award) over Changmo.

Netizens put together sales figures of all nominees in the chart below and started theorizing why Changmo did not win Bonsang, which is normally awarded to the top 10 nominees. As shown in the graphic below, Changmo's "Meteor" had a sales score of 55.20 while ITZY's "Wannabe" had that of 19.57.

As BTS took home the Bonsang with the highest panel score of 34.7, netizens claim ITZY could not have beaten Changmo. 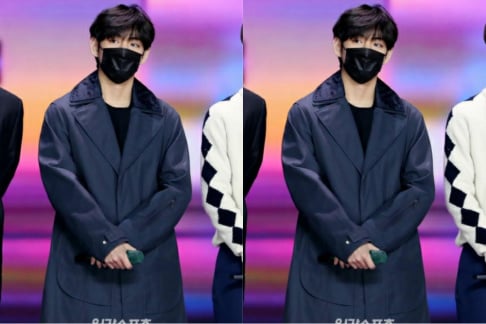 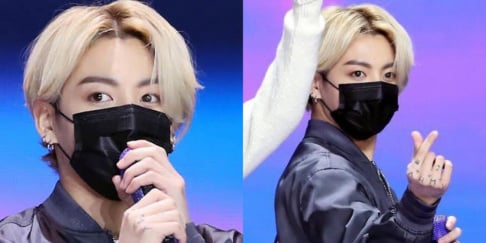 Jungkook's impact in one day: trends at #1 worldwide for “Jungkook Day,” then his new blonde hair stuns everyone as he trends worldwide again with almost 2M tweets

I don't listen to Changmo but him being Top 3 and not getting recognized is wrong...

Yeah something is not right as much I like Itzy's songs, I think Changmo deserves it better because of his achievements during the year.

Jung Kyung Ho candidly talks about his relationship with Sooyoung and their marriage plans
1 hour ago   2   7,057

There's so much praise for the wonderful 4th-generation girl group collaboration performance at the 2022 MAMA Awards!
3 hours ago   17   4,609

Bang Si Hyuk alleged to have removed NewJeans' stylists after the group's performance at the 'Blue Dragon Film Awards'
4 hours ago   12   28,078