On December 30th, Soloist Rakiyah released her fifth and final song off her upcoming EP, Into the Cosmos, entitled " The Invitation 초대". This is Rakiyah's latest comeback to the K-R&B world alongside J.cob, her first Korean feature since her October debut, Like You (너처럼).

Into the Cosmos is set to release later this month. 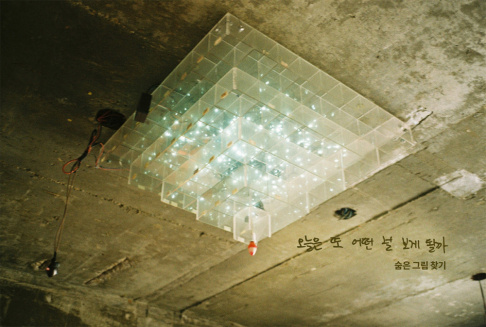 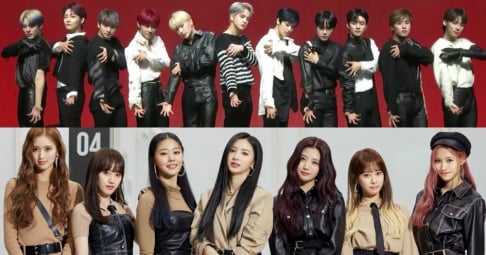 I'm disgusted at how many comments on here refer to her race. How is this actually still something people do? Its ridiculous, she is a k-r&b singer. That's it, that's all that matters. Pathetic

Loveeeeeeeeee the songs off her EP. Shes such an amazing artist and her voice is like honey . Her visuals are amazing. You guys should really check her out !

Seventeen's Seungkwan doesn't know what to do with himself in front of his favorite idol, Wonder Girls's Sohee
4 hours ago   7   4,122

Previously unseen photos of Kim Garam show up on the web through an unknown Twitter account
9 hours ago   48   52,728

LOONA's Kim Lip trends on Twitter after fans claimed that she left the stage during the group's concert in Chicago in tears due to impolite fans
1 day ago   97   63,431

How K-netizens are reacting to Kim Garam sharing her side of the story + publicizing her school violence committee record
2 days ago   168   60,185