All of GOT7 decide not to re-sign with JYP Entertainment

All of GOT7 will be leaving JYP Entertainment.

The boys' contract with JYP Entertainment ended recently after they signed in 2014. An insider said, "The GOT7 members are all very close. They wanted to stay together, but they split on which label to stay with. After a lot of talking, they decided to go their separate ways."

Another insider said, "The members love GOT7. They promised to set aside time to do GOT7 promotions." 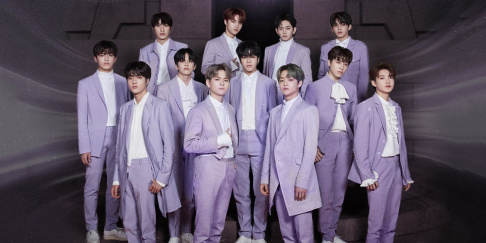 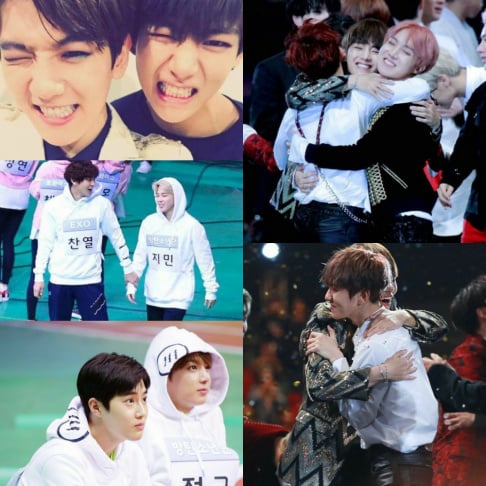 Cute EXO and BTS interactions that will melt your heart

Jyp to busy promoting his own songs and activities that no one cares about. Literally let it go, you and your career that ended generations ago is irrelevant now. Learn to take care of your own artists that you are responsible for weirdo. SMH. Got7 must have felt so suffocated being under him. I hope all members can find success and happiness now that they are free! Thank you got7 for all your hard work that has brought so many fans joy these past 7 years <3

if this is true, I'm sad for GOT7 because they'll be going their own ways yet happy for them since they won't be mistreated like they were in JYP

Netizens comment on how different LE SSERAFIM's outfits look in the Japanese 'FEARLESS' MV compared to the Korean version
1 hour ago   5   4,217