It has been reported that Seventeen will be making their appearance on TBS's 'CDTV Live! Live! Christmas Special', which is a year-end special broadcast on Japan's 'CDTV'.

Seventeen will make their appearance on the show which airs on the 21st of this month. The group once again proved their popularity in the country by making an appearance on 'FNS Music Festival' followed by the 'Christmas Special' on 'CDTV'.

The boys of Seventeen will showcase the performance of the title track "24H" from their second mini-album released in Japan. This song is meaningful as it delivers a hopeful message to their fans hoping they will be able to see each other soon.

Seventeen was the only K-Pop artist to place their name on the top ten on Billboard Japan's annual single sales chart with their second Japanese single 'Fallin' Flower'. Their second mini-album '24H' also ranked in ninth place in the annual album chart.

In addition,Seventeen sold more than 1 million copies consecutively with their seventh mini-album 'Heng:garae' and the special album ';[Semicolon]'.

Meanwhile, TBS's 'CDTV Live! Live! Christmas Special' in which Seventeen will make a special appearance will air on December 21st at 7 PM. 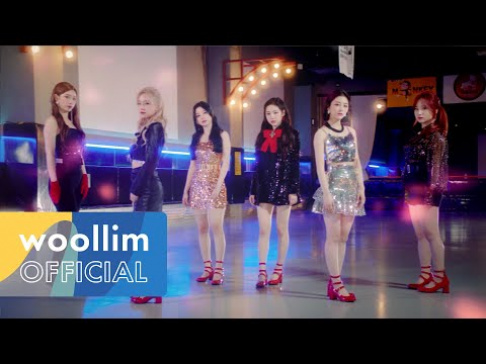