😍'I can't stop me' from listening to their album. 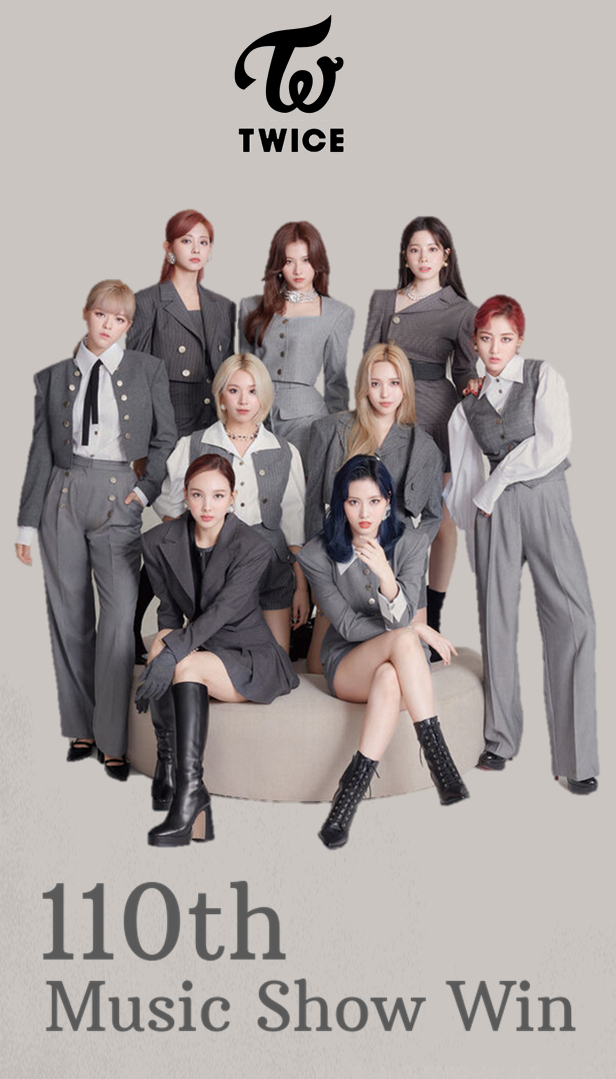 It’s official. Congrats to TWICE for getting one hundred and ten trophies 🏆 ✨

They are the second Kpop group with most music show wins (after veteran group EXO) which demonstrates their power in the industry. 💜

A fan in a wheelchair claims DIA changed his life after they knelt on the floor to make eye contact with him
48 minutes ago   4   1,694

Netizens gather their attention to actor Kim Jung Hyun's attitude change around Seohyun during the filming of the 2018 drama 'Time'
1 day ago   96   122,250