Mnet confirms Wanna One not performing at '2020 MAMA'

Wanna One will not be performing at the '2020 Mnet Asia Music Awards'.

Previously, CJ ENM proposed a Wanna One performance at the '2020 MAMA', but Mnet stated nothing had been confirmed until today.

Wanna One's contract officially came to an end in December of 2018, and they wrapped up their activities in January of 2019.

With vote rigging issues, it's better for the 11 boys to stay away from MNET lest they will be dragged down with this issue. Knets are vicious. 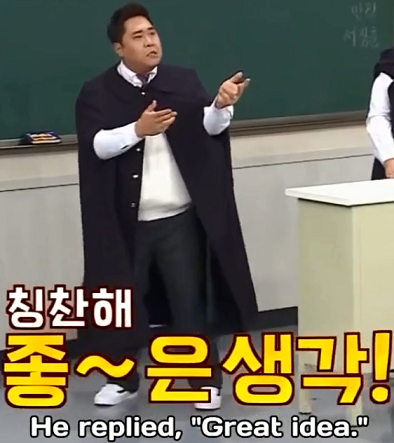 Netizens are happy with BLACKPINK's livestream concert prices and look forward to 'The Show'
46 minutes ago   8   3,153

Netizens are happy with BLACKPINK's livestream concert prices and look forward to 'The Show'
46 minutes ago   8   3,153

Netizens pick the idol stars who are the hottest buzz (+ also the most hated) right now on online communities
2 days ago   60   57,698