Various K-pop stars are taking fans around a virtual tour of Seoul.

(G)I-DLE's Yuqi and Minnie took fans on a 'Hip-treet Tour' that introduced the 'hip' streets of Seoul. Yuqi toured Euljiro, while Minnie toured Itaewon. The Boyz' members took fans around a traditional tour of Seoul, including the Hanok village as well as the palaces in Seoul. Stray Kids introduced the 'healing' areas of Seoul, including bike riding, water leisure activities, and the SEoul Forest.

How many have you watched?

bang chan? i want to tour with chan 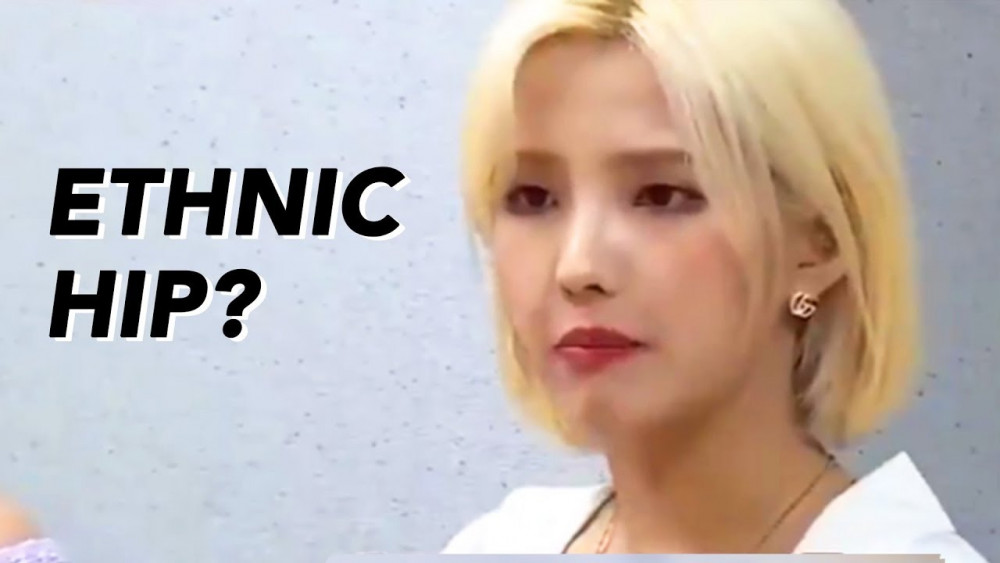 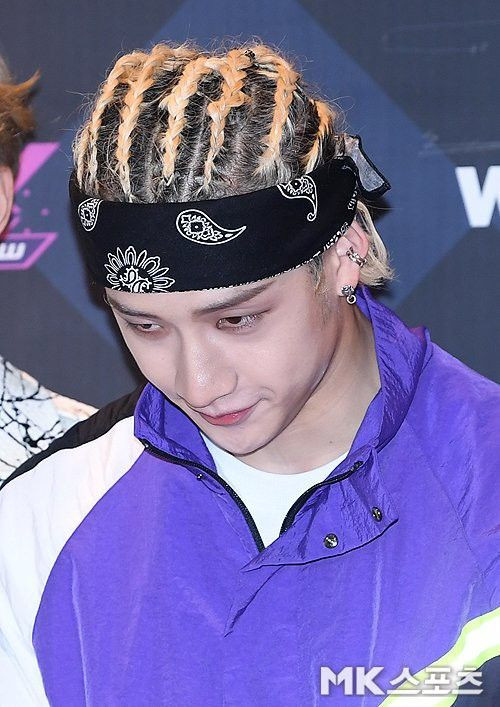 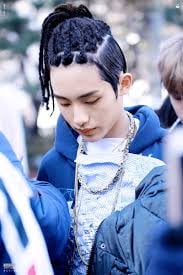 Korean netizens criticize Red Velvet's Irene as she apologizes for her "communication method"
21 minutes ago   14   4,177

GOT7 expresses their gratitude to their fans as they celebrate seven years with them
2 hours ago   5   7,958

A famous Japanese plastic surgeon lists Tzuyu as the ideal face that clients demand
2 hours ago   12   5,639

Korean netizens criticize Red Velvet's Irene as she apologizes for her "communication method"
21 minutes ago   14   4,177

Netizens are stunned by BTS Jin's visuals in the Samsung ads and give him a new nickname 'Human Samsung'
1 hour ago   5   2,413

Sungmin's wife Kim Sa Eun receives shocking results of zero votes even after the dramatic performance with her husband
18 hours ago   77   106,997

"They're not fans, they're antis," Anger over a protest truck sent to Big Hit Entertainment saying Jimin is being mistreated
1 day ago   121   14,757