Super Junior will be coming back!

It's been almost a year since their last comeback with 'TIMELESS', the repackage to their 9th album. They'll be releasing their 10th album in December - but before that, the group is releasing a pre-release song called "The Melody" on November 6th. The song and MV is to celebrate their 15th anniversary on November 7th, so it's a gift just for their fans. 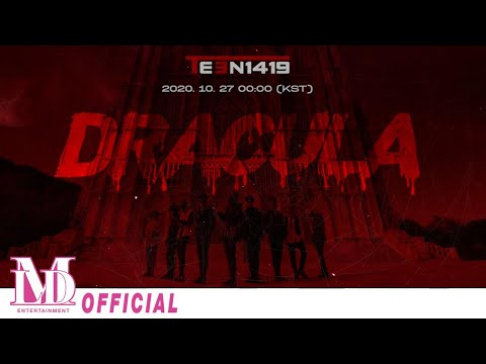 AESPA said to have 11 members in its lineup

they really are the last man standing, 15 years and still so strong

LOONA’s Yeojin raises concern after claiming she hasn’t been paid since her debut
4 hours ago   32   8,925

MAMAMOO's Wheein updates concerned fans about her health condition after news of her eye injury
4 hours ago   10   3,649

"We love you Taehyung" trends on Twitter as fans flood social media with their displeasure over unfair treatment
4 hours ago   12   10,832

TXT's Taehyun talks about his love for BLACKPINK's "BORN PINK" album and reveals his favorite song
4 hours ago   10   3,095

#BlinksCyberBullying trends on Twitter as K-pop fans call out the toxic fans for constant cyber bullying and doxxing
17 hours ago   160   30,880

NMIXX's Sullyoon stuns the web for her flawless snapshots taken by a photojournalist
3 hours ago   5   2,279

#BlinksCyberBullying trends on Twitter as K-pop fans call out the toxic fans for constant cyber bullying and doxxing
17 hours ago   160   30,880

Social media post of parents burning all of their daughters K-pop merchandise goes viral
2 days ago   142   228,782