Actress Oh In Hye was found in her home after a hypothesized attempted suicide.

She was found at her home in Incheon at 5 AM in a state of cardiac arrest. After CPR and emergency treatment at the hospital, her breathing and pulse have returned. The police are currently investigating, explaining, "Oh In Hye's friend found her and reported it, but we do not know why the friend was there. We currently believe that she [attempted suicide]."

Just yesterday, she was communicating with her fans, saying that she was on a date and asked fans to have a happy weekend. We wish Oh In Hye a speedy recovery.
Share this article
Facebook
Twitter
126 123,934 Share 93% Upvoted
PREV 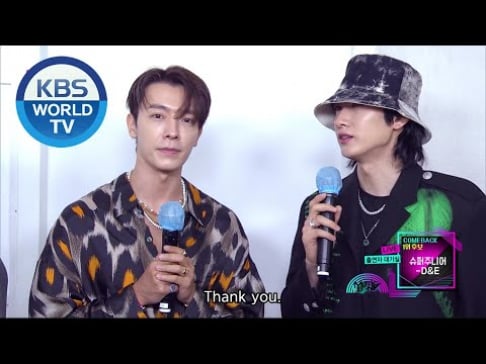 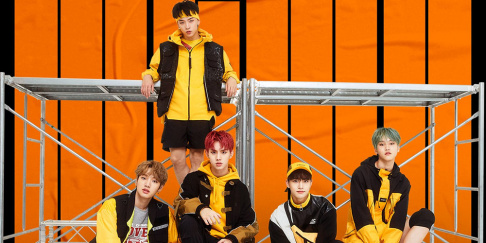 MCND to hold solo concert just half a year after debut

Look at these people making fun, how can they call themselves as humans too. Suicide is not a joke, she is a human too. You have no right to say anything to her, did she do harm to you? If I say this to you then go and die and make fun of you, will it be okay? God bless & protect her. And you people should go and get a life. Do you really think it is easy to live life?. Disgusting.

I hope that she gets the help she needs

'The Glory' actor Jung Sung Il talks about his difficult childhood and drinking water from a puddle when he was thirsty
4 hours ago   5   7,469

Staff members from the KBS drama 'The King of Tears, Lee Bang Won' have been charged with animal abuse after a horse died due to a dangerous stunt scene
7 hours ago   16   10,313

Producer Yoo Han-jin has departed SM Entertainment after 25 years and has joined n.CH Entertainment
6 hours ago   12   6,042

NCT's Lucas expected to resume activities after his photo with SM Entertainment's CEO and an Instagram update
1 day ago   100   56,137