The "Bermuda Triangle" is a region in the North Atlantic Ocean where endless amounts of planes and ships have disappeared mysteriously. Just like this infamous "Bermuda Triangle", the K-pop scene has its very own "Deadly Triangle" as well. When these trio appears together, K-pop fans and netizens eventually lose their direction and find themselves being "lost" to the top-tier visuals, influence, power, and oozing appeal of these idols !!!

6. The Boyz Juyeon, Younghoon and Hyunjae

10. GOT7 Jinyoung, Mark and Jackson

i disagree with most

In kpop, The "Bermuda Triangle" is known as "TRIPLETS" too.

Triplets or Bermuda triangle refers ONLY when 3 members of a same group have a 'similar physical aspects' or 'LOOKS LIKE' which generated confusion in ppl, specially during their debut, where many ppl thought they are triplets or that they are even the same person, etc. ppl felt so confused while watching Triplets or Bermuda Triangle members on stage, ppl did not know who is who, which is funny cause their physical similarities made them an optical MYSTERY so much that ppl felt as lost as if they were in a bermuda triangle cause they mysteriously 'LOOK LIKE' triplets but when time passed ppl began to realize they are different

The most classic example is SNSD Triplets or Bermuda Triangle formed by YoonA, Yuri and Seohyun (#YoonYulSeo). They literally invented and popularized it. When snsd debuted many ppl confused YoonYulSeo, but after a while most people realized that they 3 are different and that YoonA is the most beautiful/ prettiest.

I do not understand why Akp wrote that wrong concept for "Bermuda triangle", this is nothing about netizen find being "lost" to the "top-tier"?? visuals, influence??, power??, and oozing appeal??. XD

This is just a 'looks like' or a simple 'similar physical appearance' among 3 members of a same group, ofc then their physical differences clarifies over time. Therefore Akp's concept about The "Bermuda Triangle" is wrong, sorry akp.

look at in SNSD:

SEOHYUN & YURI are beautiful, talented and popular but they are not top visuals much less the most influential/powerful snsd members.

YOONA is the Visual, the Center and the Face of group, she is the only one top visual, center and face of snsd, Yoona is much prettier in real life than in photos or videos.

YoonA is the Most Multi-talented, Most Awarded, most successful, the richest, the most favorite and the Most popular/known snsd member. Yoona is the one who have greatest power, greatest influence and greatest impact in snsd. Yoona was even the 1st member who had the biggest individual fandom. During snsd concerts, most of audience loved YoonA because she is the most versatile. most beautiful, the best member making ad-libs and can burn stage live with her amazing performances, she is a genius idol-artist, Yoona became even the kpop solo artist with the longest list of fans celebrities in the world (YoonA has more than 220 fans celebrities) she really was born to shine despite SM didn't support her, did not give her many lines in snsd songs, much less more focus camera in snsd dvds concerts, SM was always trying to block and sabotage Yoona's new projects, skills, talents, chances, etc. sm didn't want Yoona can to get richer, more successful, more famous/popular, more influential and more powerful than she already was, SM still wishes and wants his female bias can to be better than YoonA, but the fact is Yoona still better than sm female bias. 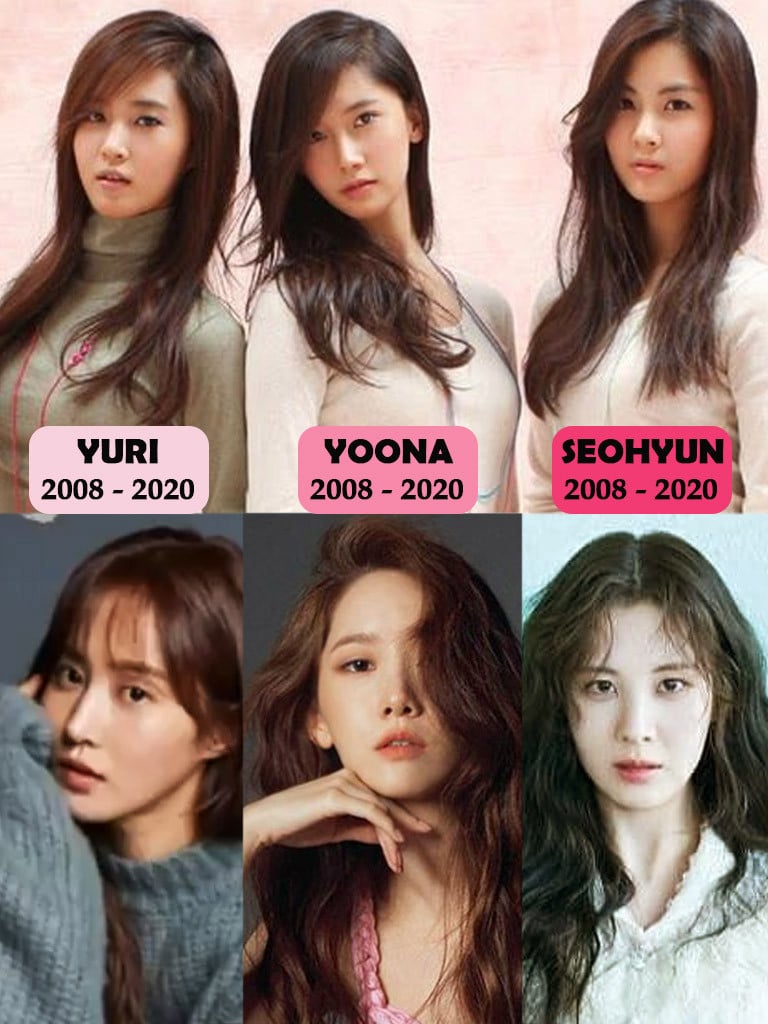 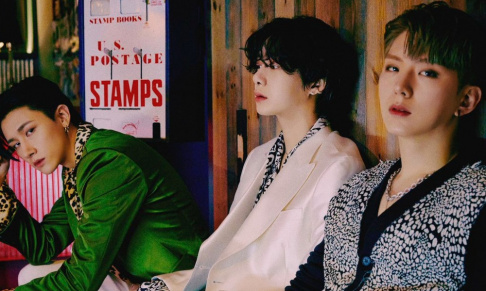 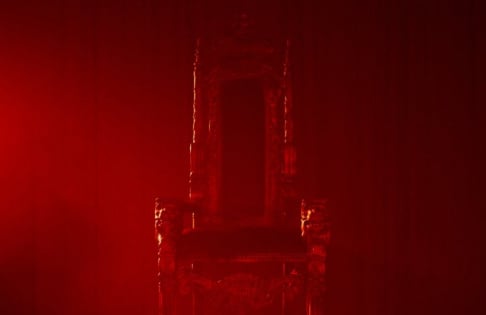 VERIVERY's Minchan to temporarily halt activities due to poor health including anxiety issues
3 hours ago   2   1,373