'The Sea of Silence' is a sci-fi horror thriller about a future earth whose inhabitants are left with little food or water. A special task force is created to retrieve samples from an abandoned research station on the moon to help turn the tides.

Bae Doo Na is playing the role of astrobiologist Song Ji Ahn, who attempts to discover what happened at the research station before an accident happened. Gong Yoo is taking on the character Han Yoon Jae, who's the team leader of the mission to the moon, and Lee Joon is playing top engineer Ryu Tae Seok, who worked with the Ministry of National Defense before volunteering for the dangerous mission.

'The Sea of Silence' is based on the short film of the same name, and it'll be written by Park Eun Gyo, who was the screenwriter behind 'Mother'. 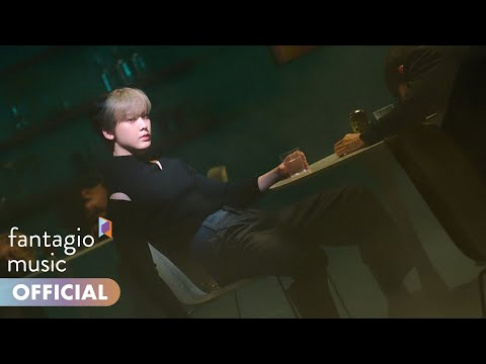 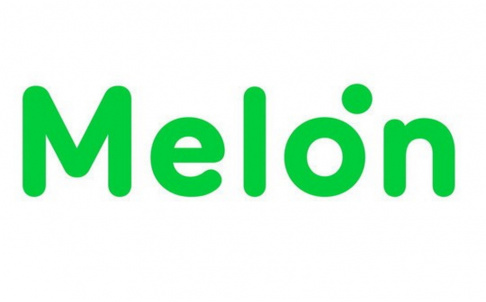 oh the star power! i love everyone in this!