Koo Bon Soo's elimination drew malicious comments to Ock Joo Hyun, who features as a judge on the JTBC series, and she responded to one viewer in particular who sent her personal attacks through direct message on Instagram. She shared screenshots of the DM, writing, "Did I drop Koo Bon Soo on my own? Why are you talking so carelessly! Who did I push to win? I'm not strong enough to push anyone to win, kid. Live your life."

Ock Joo Hyun further stated she would report the messages, and she plans to see the malicious commenter at the police station. The malicious commenter then apologized, saying, "I think I did it because I felt so disappointed that Koo Bon Soo got eliminated. I liked 'Phantom Singer' so much, and I was wrong. I sincerely apologize."

The Fin.K.L member then responded, "I'm like Jaws, and I don't let go once I bite. You messed with the wrong one."

Honestly, good on her. These haters only apologize after they realize there are consequences to their actions. Even if they "feel sorry" now, they already sent the messages and the damage is done. Make an example of malicious commenters now and maybe we will see less of them in the future. 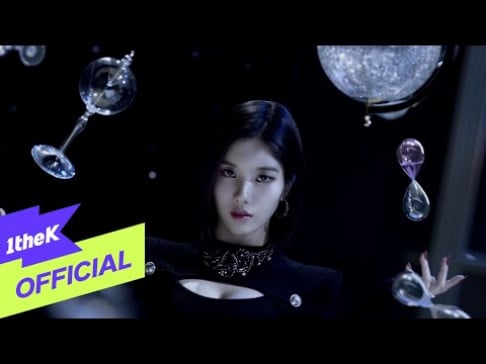