On June 16, an insider revealed Lee Hi recently wrapped up filming for the JTBC variety show, and she's scheduled to appear on the June 27th episode. The insider stated, "For this season, there are a lot of performances where the artists will be joined by other artists for collaborations together. We're trying to create different stages with various attempts."

Lee Hi parted ways with YG Entertainment in December of 2019, and though there were reports she was possibly signing with MakeUS Entertainment and AOMG, nothing has been confirmed.

Weird how everyone was cheering on her departure from YG the last time and nobody even cares now. It obviously was more about hating on the company than cheering on the artist. Kinda pathetic to use her departure for that to be honest. And yes, maybe it's not you, the reader of this comment - but just look at the different amount of comments in both posts...

NiziU member Miihi to go on temporary hiatus due to poor health conditions
4 hours ago   12   5,813 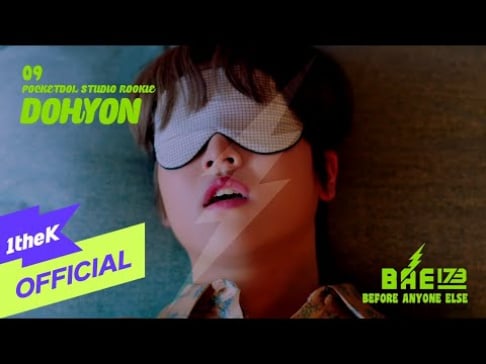 UNHCR Chief Spokesperson and WHO Director-General expressed their gratitude to BTS Jimin for his thoughtful message in the midst of COVID-19 pandemic
8 hours ago   4   1,894