Pentagon, The Boyz, Golden Child, VERIVERY, ONEUS, ONF, and TOO showcase their moves in 'Road to Kingdom' performance practice videos

'Road to Kingdom' has released the performance practice videos for each of the groups.

A total of 7 boy groups are competing on 'Road To Kingdom' - Pentagon, ONF, Golden Child, The Boyz, VERIVERY, ONEUS, and TOO. These rising boy groups will be competing with one another to determine which team is the next generation "performance king" in a series of challenging missions and matchups.

In the first episode, the groups each put on a 90 second performance to go against one another and show who was the best performer. You can see the results here. Mnet has now released the performance practice videos for all the groups. Check them all out below.

Are you watching the show?

Actress Park Han Byul is living in Jeju Island after selling all her properties in Seoul after her husband's 'Burning Sun' scandal
6 hours ago   21   15,143

Netizens discuss Han Sol having the prototypical SM look when he was a trainee
7 hours ago   19   15,827 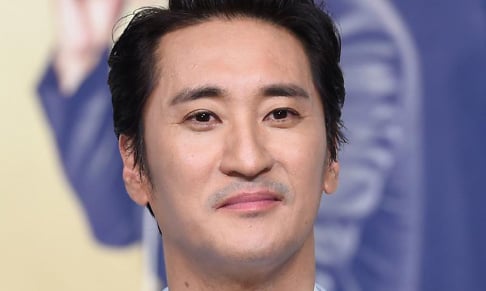 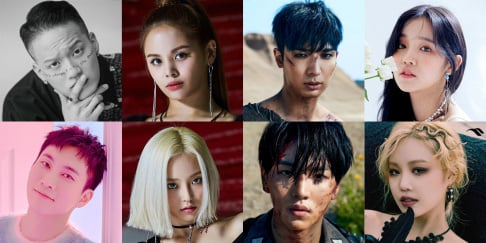 Netizens are loving Jiae's clapback at a viewer who called her live broadcast "boring"
9 hours ago   12   8,047

Fans say BTS member Jimin's hair was perfect during the Japanese live performance of "Your Eyes Tell"
8 hours ago   30   3,609

Jo Kwon shares about his difficult childhood and how actress Kim Hye Soo helped him through recent times of difficulties
6 hours ago   13   6,513

Fans speculate Somi teased her comeback without her label permission
22 hours ago   7   19,341 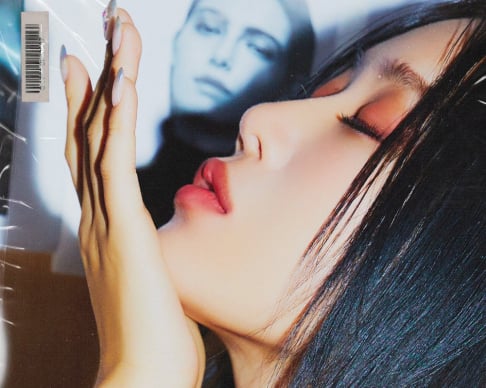 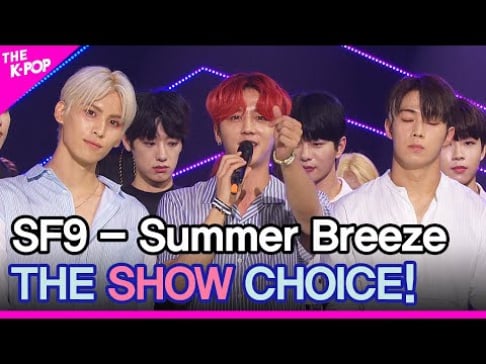