USER CONTENT
British K-Pop superfan, Oli London, 30, who infamously married a cardboard cutout of his favourite Kpop idol BTS singer Jimin back in January in a bizarre Las Vegas ceremony, has now celebrated his honeymoon with his 'cardboard cutout' husband in lockdown.

Appearing on Daily Mail TV back in January, the British man said his vows at the Viva Las Vegas Wedding Chapel in Las Vegas, presided over by an Elvis Presley impersonator.

Now, after being stuck in lockdown for 2 months and having to cancel his honeymoon to Korea, the loved-up K-Pop fan has released a music video 'I Love Korea' showing how he celebrated his honeymoon while in lockdown at home with Jimin.


In the video, which is reminiscent of the Hangover movie the Reality TV star, most famous for appearances on Dr. Phil, E! Botched and Barcroft TV, wakes up hungover in bed after receiving a call from 'Dr Phil' (In a nod to his recent appearance on the American talk show) surrounded by K-pop merchandise and Korean food and drinks.

Waking up from his hangover he tries to recall the memories from his wedding night, involving dancing in a club for the cardboard cutout and most shockingly of all taking a bath filled with noodles.


Oli appears in his bathtub with the cardboard Jimin (Despite the fact that Cardboard is not waterproof) covered in noodles. He then precedes to pour soy sauce over himself and eat the noodles while singing the lyrics 'I Love Korea, oh yes I do, You Know it's True, You Know I'm such a Fan' whilst being surrounded by packets of Korean Ramen noodles and beverages.

for freaking god sake. Oli, stop making articles about yourself. and why does AKP still let you make articles when youre not Kpop??!

what a terrible day to have eyes

Viewers startled as Irene's face suddenly changes during the performance of "Monster" on 'Music Bank'
7 hours ago   32   37,395 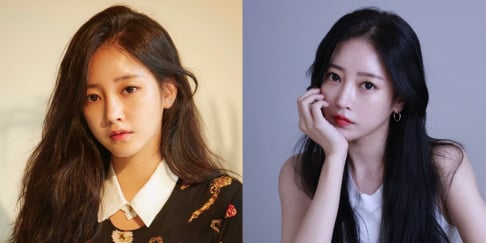 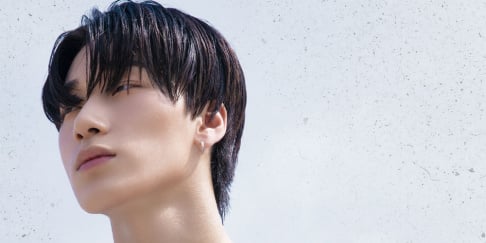 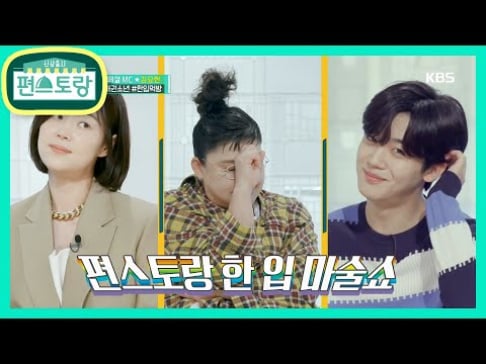 Viewers startled as Irene's face suddenly changes during the performance of "Monster" on 'Music Bank'
7 hours ago   32   37,395