On the April 4th episode of 'Knowing Brothers', 11-year friends Song Min Ho and P.O. as well as 14-year Wooyoung and Jo Kwon featured as guests. When the 'Knowing Brothers' asked if they would introduce each other to their younger sisters, Song Min Ho hesitated, saying, "That's... I've been really happy these days, and the thought of that brings me down." P.O added, "If they want to date, then they can. I don't have a younger sister though. I'm an only child."

Wooyoung also said of Jo Kwon, "I think I'd introduce them. Jo Kwon's really kind and humble," while Jo Kwon said, "I don't think I'd introduce him to my younger sister. Of course, he's kind, very sincere, and very good to the people around him, but he's too popular."

Are you surprised by their answers?

Super protective oppa. We can see it in the HOLD MV 🤣 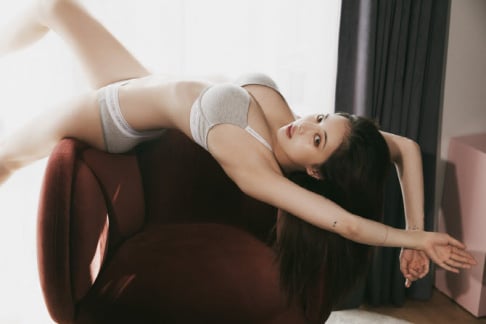 Lovelyz's Kei and MAMAMOO's Hwa Sa show off their lasting friendship after Mnet's 'Queendom'
2 hours ago   0   1,340

Lovelyz's Kei and MAMAMOO's Hwa Sa show off their lasting friendship after Mnet's 'Queendom'
2 hours ago   0   1,340

Former AOA member Mina allegedly speaks on ChoA after news of her rumored comeback
11 hours ago   38   50,908