According to YG Entertainment, the moving posters were all created in the same location as their 'The Visitor' pre-debut teasers back in 2014.

Meanwhile, 'Remember' will feature 12 tracks in total and is set for release on April 9 at 6 PM KST.

Check out the posters below!

They are still refreshing!! 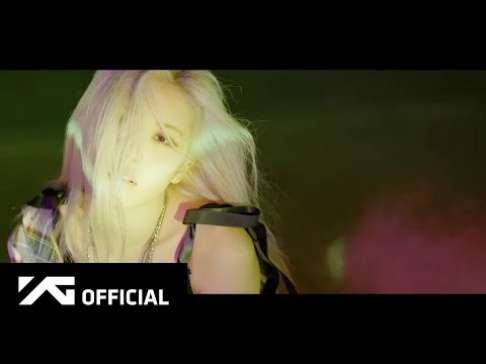 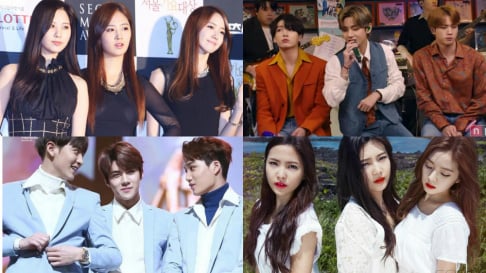 Refund Sisters reveal a preview of their official debut title track
11 hours ago   1   3,881