Song Kang is in talks to star as the lead of the upcoming ballet drama 'Navillera'.

'Navillera', based on the webtoon of the same name, is about an elderly gentleman and young man who become friends through ballet as well as the people whose lives revolve around ballet. If cast, Song Kang will be starring as 23-year-old rising ballet dancer Lee Chae Rok, who gets injured often.

Song Kang is currently starring in 'Love Alarm 2' on Netflix. 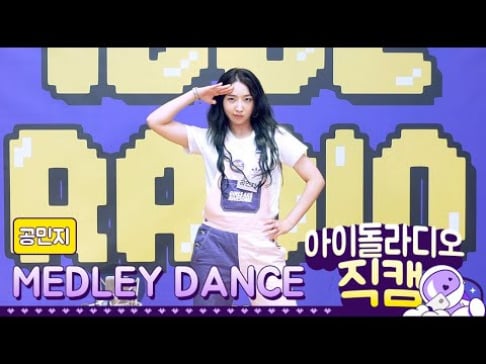 Momoland's JooE makes it to trending news after uploading her latest photo to social media
42 minutes ago   7   2,640

Fans worried after Eyedi deactivated her Instagram accounts
3 hours ago   2   1,614