Park Seo Joon's fans had a little fun with him after he took to his Instagram to react to 'Parasite's big Oscar night.

Shortly after the '92nd Academy Awards' concluded on February 10 KST, the actor shared a video of his reaction. In the clip, he is heard shouting in Korean, "Wow... wow... that's crazy," while director Bong Joon Ho and main cast and crew walk up to accept the award for 'Best Picture.'

In response to his reaction, fans began to tease him using the fact he appeared in a supporting role for the film, as Min Hyuk, the close friend of main character Ki Woo, who leaves to study abroad early on in the film, handing over his part-time tutoring job to Ki Woo. 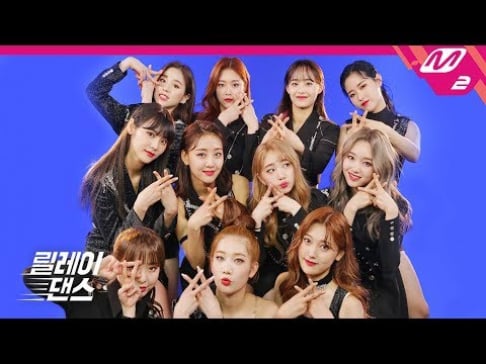 Loona - So what - dance relay 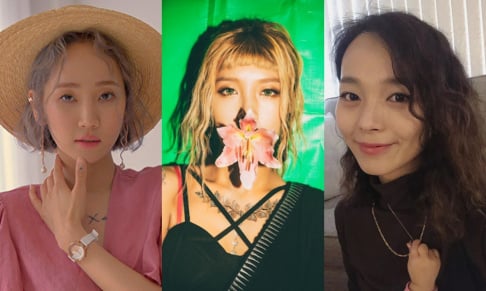 "lost your girlfriend"....should be "lost your change to become boyfriend to the child your character liked lol. That relationship between the tutor and the little girl in the movie was offputting

I was so shocked when he first showed up in the movie! Couldn't contain my excitement. Congratulations to the cast as well. It was a brilliant movie ❤

GOT the Beat yields disappointing chart results compared to their previous release
2 days ago   64   29,930