Rapper NO:EL (Jang Yong Joon) will receive no jail time for driving under the influence and attempting to cover up his DUI.

According to reports on January 10, the Seoul District Prosecutor's Office revealed NO:EL was indicted but will not be undergoing detention for his crimes of reckless driving, driving under the influence, attempting to conceal his crimes, and violating insurance fraud laws.

As previously reported, the rapper hit a motorcycle while driving his car under the influence. He attempted to cover up his crime by bribing the motorcycle driver with 10,000,000 KRW (~10,000 USD). NO:EL then lied to police officers who arrived at the scene of the accident, stating that another person had been driving. An anonymous person showed up to take the blame, but the rapper later denied he attempted to switch identities. NO:EL's father, Congressman Jang Jae Won of the Liberty Korea Party, also made a public apology on behalf of his son.

Not ok but this shit happens everywhere and always has. This is not a korea problem,its a rich parents problem.

"A rich kid committed a crime and got off? I'm shocked, I tell you! Simply shocked!" said no one ever.

The late Hara's ex-boyfriend Choi Jong Bum sentenced to 1 year in prison during his appeal trial
3 hours ago   16   7,001

Taecyeon speaks for the first time after dating rumors and apologizes to fans
11 hours ago   34   27,029 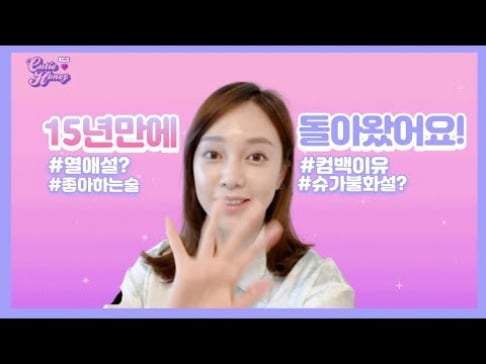 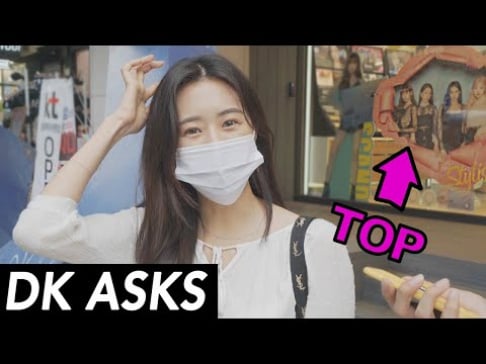 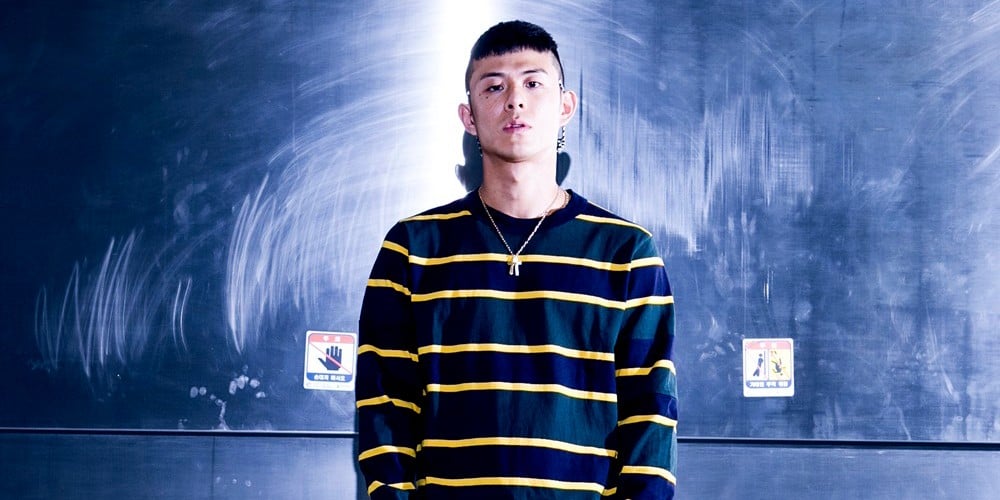 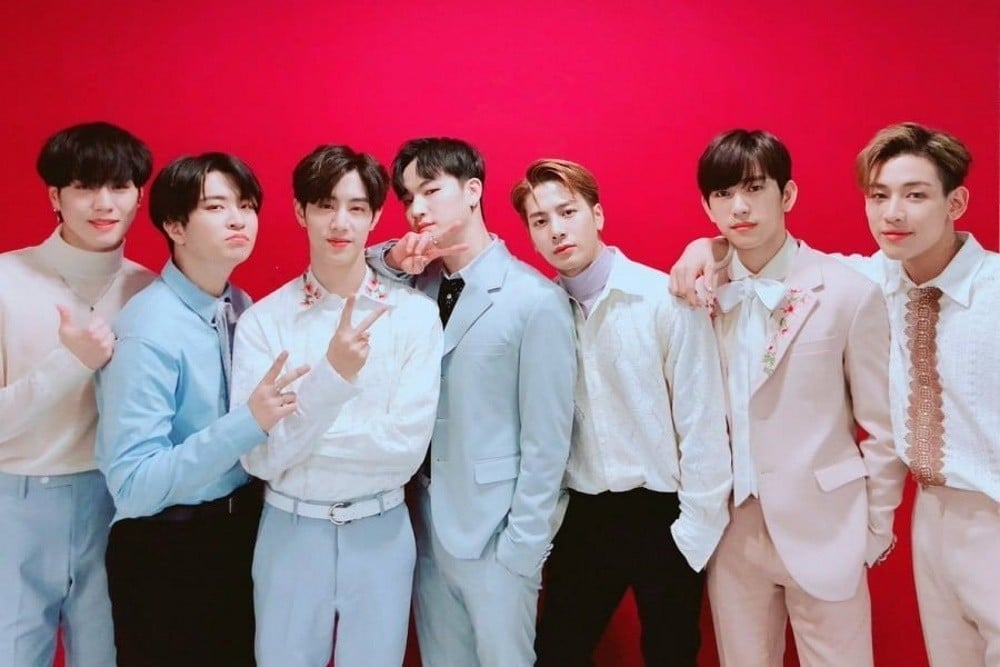 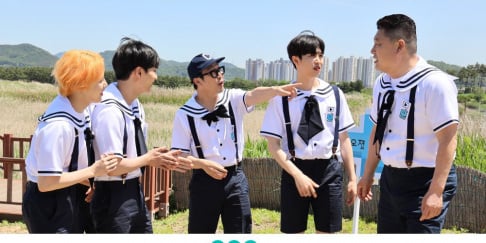 The late Hara's ex-boyfriend Choi Jong Bum sentenced to 1 year in prison during his appeal trial
3 hours ago   16   7,001

Taecyeon speaks for the first time after dating rumors and apologizes to fans
11 hours ago   34   27,029

Taeyeon's homemade bracelets receive a lot of attention from her idol friends
11 hours ago   4   5,391

BTS’ Jungkook once again proves his global fame: his life size cardboard is spotted at a classroom among prominent celebrities at Malaysia university
19 hours ago   25   24,538