The mini album is set to contain a total of 4 tracks, including an emotional ballad title track "About This Fragile, Fragile Love" (literal translation) as well as "Time of the Sea", "Life Support", and "Secret". Among the upcoming tracks, "Time of the Sea" and "Life Support" were previously revealed to fans during Jaejoong's fan meeting and hologram concert, and now fans will finally be able to listen to the songs through an official album.

I am impressed how fast this got an article nice 🙌🏻 I am so looking forward to this album! 😍 Happy that he included life support. That song is amazing👌🏻 And glad that the album is doing good too in sales (on ktown4u atleast) 😄 6 DAYS LEFT I AM READYYY!!! 💪🏻♥️ 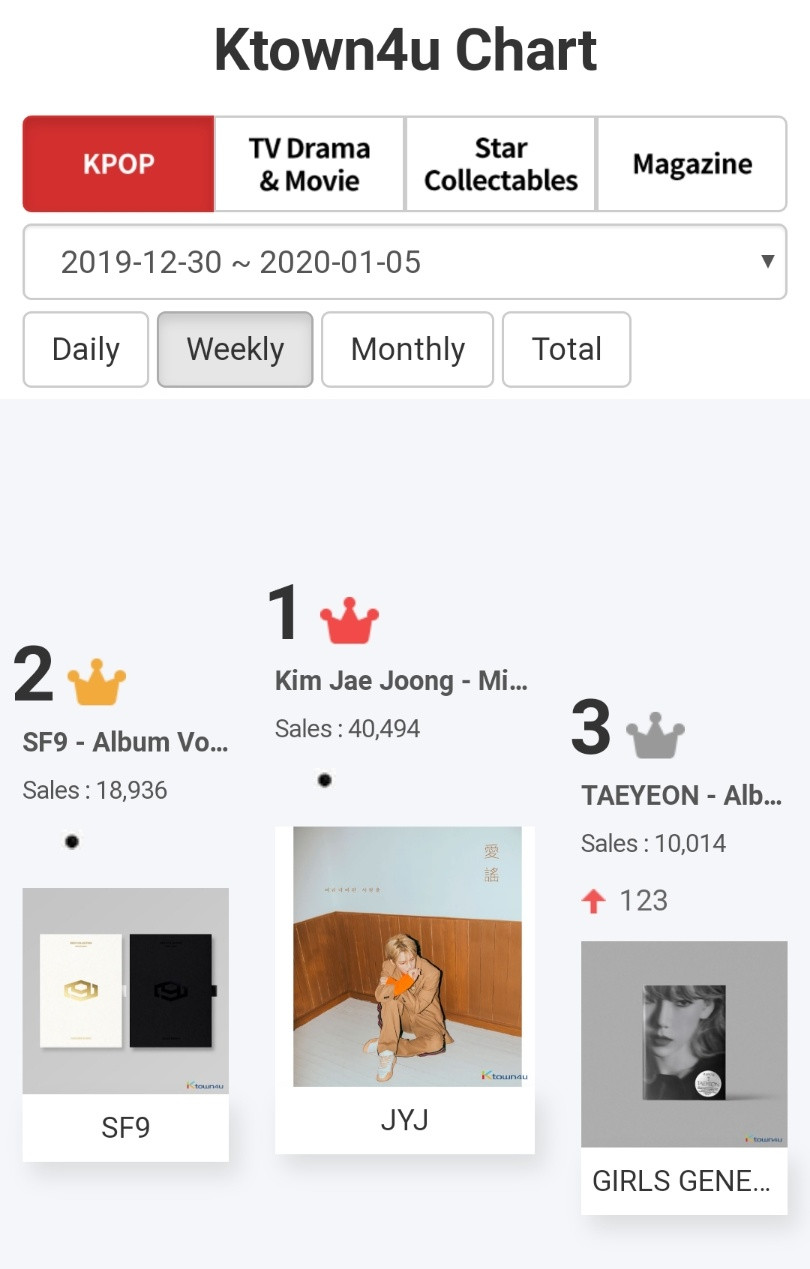 I am SO ready for this :D

ARMYs are freaking out over BTS playing hide and seek with Ashton Kutcher & James Corden on 'Late Late Show'
6 hours ago   24   17,666

BTS’ Jungkook is the star of #BTSxCorden as he takes over global trends and James Corden proves to be the ultimate Jungkook stan
2 hours ago   6   2,294

ARMYs are freaking out over BTS playing hide and seek with Ashton Kutcher & James Corden on 'Late Late Show'
6 hours ago   24   17,666

Billboard truck advocating for Chen's removal from EXO hilariously towed away due to a parking violation
15 hours ago   63   36,204

YG Ent. releases statement confirming that songs which B.I participated in composing will be included in iKON's comeback album
13 hours ago   73   41,497

Ham So Won and Jin Hua's family under controversy for past dishes made from alligators and mice in China given current coronavirus outbreak
21 hours ago   35   17,377