Rookie actress Kim Hye Yoon and SF9's Rowoon recently worked together for MBC drama 'Extraordinary You', also earning a nomination for 'Best Couple' at the '2019 MBC Drama Awards'. Rowoon's fellow SF9 member Chani worked with Kim Hye Yoon for drama 'SKY Castle' in the past. Cosmic Girls's Bona is also well-known for her lead roles in dramas such as 'Your House Helper', and finally, child actor Kim Kang Hoon received love for his appearances on film 'Exit', drama 'When The Camellias Bloom', and more this year.

Are you excited for this episode of 'Knowing Brothers'?

i cannot wait for this ep although i wish jaewook would be on too :c

Wow.. Can't wait for this episode!! All of them.. Fighting!!

MAMAMOO's Solar says she didn't audition for SM Entertainment because she wasn't confident in her visuals
8 hours ago   42   19,609 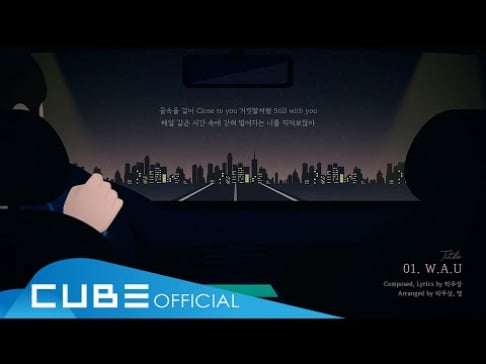 First triple crown of the decade goes to Red Velvet. without even performing
1 hour ago   1   541

First triple crown of the decade goes to Red Velvet. without even performing
1 hour ago   1   541

Fans think YG has trademarked 'Baby Monsters' as the name of their newest girl group survival series
7 hours ago   27   22,744