Jaejoong to star in his very own Lifetime reality, to be filmed in Argentina

On November 8, global broadcasting channel Lifetime confirmed to media outlets that JYJ member/actor Jaejoong would be starring in an upcoming reality.

Jaejoong plans on departing for Argentina some time in early December, in order to kick off filming and showcase a new, more down-to-earth side to viewers. This will be Jaejoong's first time back in South America after his successful world tour shows in Peru, Chile, and more in 2012.

Meanwhile, Lifetime is well known for its comforting and leisurely, original solo reality series, including 'Danalda', 'Because It's My First Twenty', and more. Stay tuned for more information on Jaejoong's new reality, coming soon!

His variety sense is the Best!! If we add Travel to the bucket then it's gonna be EPIC!! Can't for this!!!! 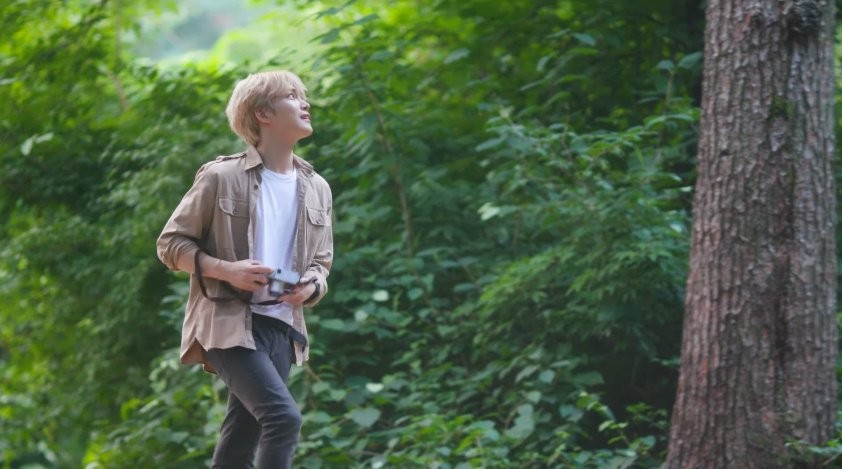 EXID's LE to take legal action against perpetrator behind photoshopped nudes
4 hours ago   11   12,887

EXID's LE to take legal action against perpetrator behind photoshopped nudes
4 hours ago   11   12,887