On November 7, Off The Record Entertainment released a curt official statement to various media outlets, announcing that IZ*ONE's comeback showcase for their upcoming 1st full album 'BLOOM*IZ', scheduled for this November 11, has been cancelled.

The label gave no reasons as to why the showcase was called off, but media outlets primarily coined the ongoing developments in Mnet's vote rigging controversy surrounding 'Produce X 101' and 'Produce 48' as decisive factors.

Earlier on November 6, news outlets reported that Ahn Joon Young PD of the hit 'Produce' series recently admitted to rigging the final votes on Mnet's 'Produce X 101' and 'Produce 48'. The PD denied any vote rigging in previous seasons, including 'Produce 101' season 1 and season 2.

Due to the fact that project girl group IZ*ONE was born directly out of the winning contestants of 'Produce 48', fans have been thrown into a state of chaos in light of the controversy's recent developments, some even announcing their departure from the WIZ*ONE fandom.

Meanwhile, IZ*ONE plan on launching a comeback show via Mnet and M2 this November 11, 'Comeback: IZ*ONE BLOOM*IZ'. The project group is signed to Off The Record Entertainment until April of 2021. 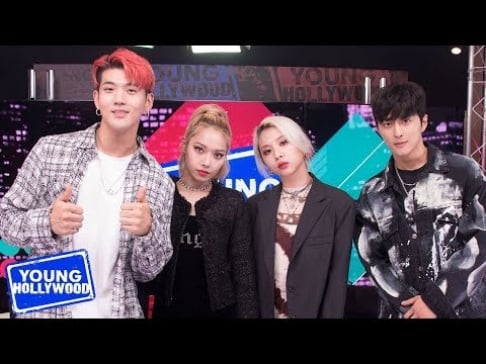 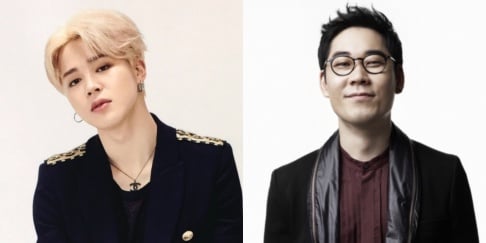 Yea produce 48 had the weirdest lineup based on past rankings. Its so unfair for Kaeun and others who may hav had enough votes for the finale but that rat frikin played them dirty- the audacity:( Lets hope the izone members that weren't supposed to make it it wasn't part of the plan or that will me another level messed up.

"Why wait so long and file only after he became famous?" Netizens question the timing of sexual harassment accusations against 'Squid Game' actor O Yeong Su
2 hours ago   15   6,548

Taeyeon is receiving immense praise after changing her singing style
44 minutes ago   0   2,412

NCT's Lucas expected to resume activities after his photo with SM Entertainment's CEO and an Instagram update
2 days ago   108   59,904

NewJeans's 'Ditto' surpasses BTS's 'Dynamite' to become the song with the most perfect all-kills in iChart history
2 days ago   142   20,874