Zico has confirmed the release date and title for his upcoming album.

On September 20, KOZ Entertainment announced that the rapper-producer Zico will finally release his first-ever studio album 'Thinking' this month on the 30th. This 1st album will be Part 1 of a two-part series, with Part 2 set for release in October.

As mentioned, the new album is Zico's first full-length album since debut, making it his first after 8 years. Moreover, this album will be the first to release under his own label, which he founded earlier this year in January. In terms of his promotions overall, the last album from Zico was released back in July of 2018, with the single 'SoulMate' featuring IU.

Stay tuned for more detail on Zico's album until September 30! 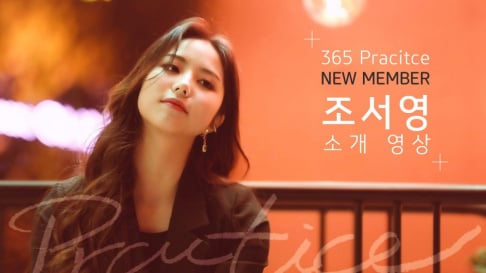