On July 16, management label Huayi Brothers revealed in an official statement that they have decided to nullify their exclusive contract with actor Kang Ji Hwan.

Huayi Brothers stated, "Due to this recent unforeseen, disgraceful accident, our trust with Kang Ji Hwan has been broken... We admit that it is difficult to continue our relationship with him, so we have decided to nullify our contract with him."

Another one bites the dust 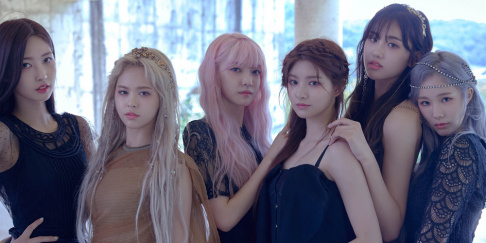