EXO's Chanyeol shared a heartwarming message sent by one of the members.

On July 21, Chanyeol took to Instagram Story where he shared a screenshot of a text message (KakaoTalk) from EXO's Xiumin. As the oldest 'hyung', currently serving in the military, Xiumin wrote to the members in a group chat:

"Member, have you finished the concert well? Nobody was injured? How are Baekhyun's legs?"

Earlier that day, EXO had wrapped up a concert at KSPO dome in Seoul as part of the 'EXOPLANET #5 - EXplOration' tour. Although he may be away as part of the mandatory duty, Xiumin displayed his support for his members in spirit by checking in.

On the screenshot, Chanyeol also wrote in blue, "I love you", as a symbolic message back to Xiumin.

Seeing this message, fans reacted with comments such as: "the way he writes is so sweet T_T", "he is such a kind hyung T_T", "this is what the cellphone is useful for in this era!! T_T".

Minseok is sweet. He always worries about the members. ❤

But you have a mistake in the article, they didn't wrap up the concert, they have three more days. 6 days in total.

There is this Bible verse: "For though I am absent from you in body, I am present with you in spirit." That's the energy I'm getting from Xiumin's text. He loves his members so much, just the way the members love him. Pure love. Take care, Xiumin! And the best of luck to EXO for the remaining days of the concert!

A woman with Coronavirus incites rage after spitting in the face of a health worker
9 hours ago   57   39,352 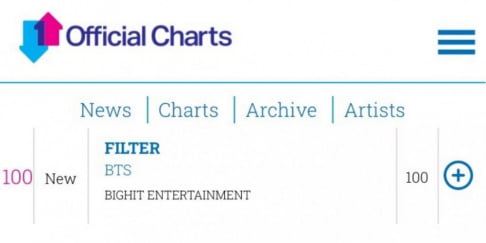 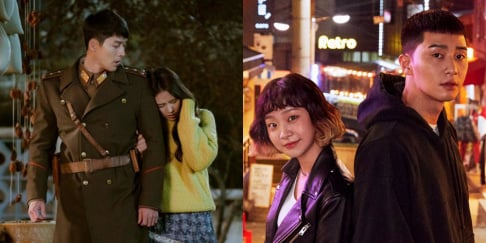 Kang Daniel shares his excitement at a chance to get away to a new place in latest 'Hello, Daniel' preview
2 hours ago   6   1,031

A woman with Coronavirus incites rage after spitting in the face of a health worker
9 hours ago   57   39,352

Kang Daniel shares his excitement at a chance to get away to a new place in latest 'Hello, Daniel' preview
2 hours ago   6   1,031

Netizens angry at Seolhyun for having fun in New York while South Korea is struggling through the Coronavirus outbreak
3 days ago   162   159,332