Blackpink had an amazing reception at theirfirst public full-length concert in America at Coachella onFriday night.

“I have a few words to say,” said Rosé, introducing the final numbers. “Us coming all the way from South Korea, we didn’t know what to expect, and obviously we — you guys and us — we’re from totally different worlds. But tonight I think we’ve learned so deeply that music brings us as one. So I want to thank you guys tonight for sticking by to the end of the show,” she added, aware that a large contingent of the audience consisted of the merely curious. “You guys are awesome. And those of you who will be joining us at the concert next week, we’ll see you soon.”

Blackpink managed to speed through 13 songs in a set lasting just over 50 minutes. They performed three of five songs from their recent “Kill This Love” EP, while also finding time to gush over a massive Sahara Tent audience that, ingenuously or not, they claimed was bigger than they expected.

Lisa stood out as a surprisingly commanding bilingual rapper. While the pony she rocked gave her a slight resemblance to Sunday night’s headliner, Ariana Grande, no one would have mistaken her for that other Coachella star once she tore into the live premiere of the recent EP’s “Kick It.” Other songs in the set included “DDU-DU DDU-DU” as show opener, Jennie going solo with (naturally) “Solo,” and their 2017 “Kiss and Make Up,” minus Dua Lipa, but no worse for it.

Checkout some of their Performance from Coachella below.

The fanchant was so LOUD... i bet the locals became Blinks after this

Kiss and Make Up (Below)

Kill This Love (Below)

Don't Know What to Do (Below)

“We had so much fun. I think I’ll remember today for the rest of my life,” said Lisa, suggesting that, although they had every practical reason to expect America to fall into line, too, maybe they hadn’t taken it as a complete given after all.

This is a huge thing for kpop overall and people downvoting this should be ashamed, be happy for the girls and be happy that kpop is growing at this insane rate. It's a win-win situation.

For me as audience it will raise the performance/stage presence and give more power to the song. 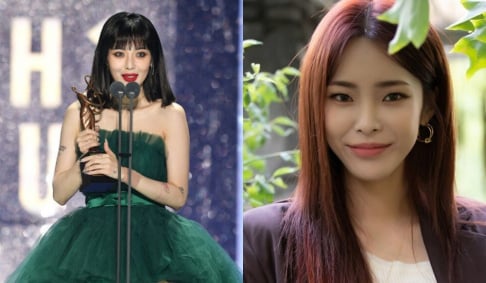 HyunA gives an award acceptance speech for Heize as she sits out the '31st High1 Seoul Music Awards' due to health reasons
2 hours ago   5   4,321 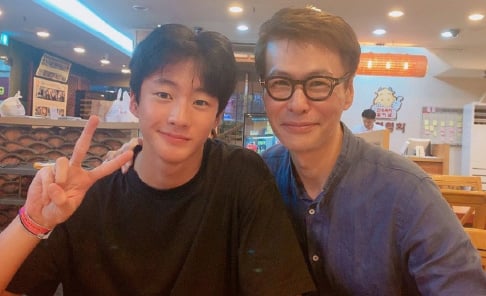 Netizens wonder why singer-songwriter Yoon Sang's son has not debuted yet after seeing his visuals
4 hours ago   11   6,723 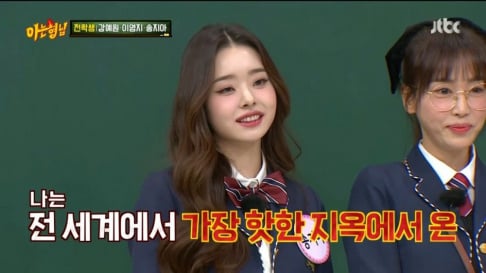 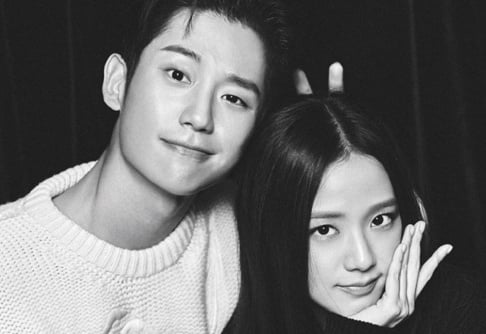 Viewers want to see BLACKPINK's Jisoo and Jung Hae In star in a romantic comedy for their great chemistry
6 hours ago   19   8,356 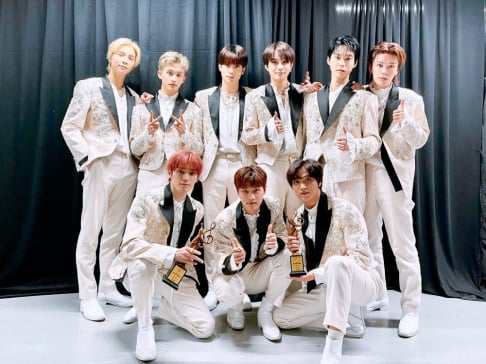 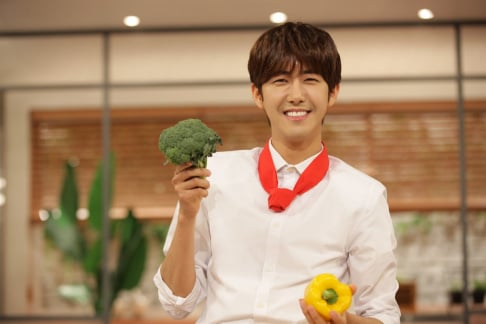 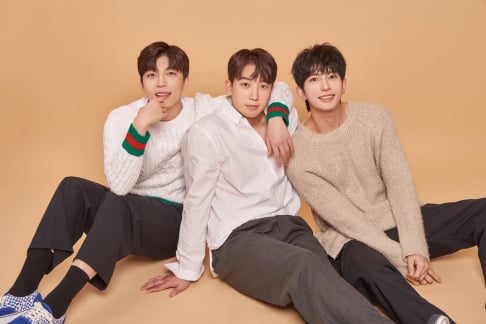 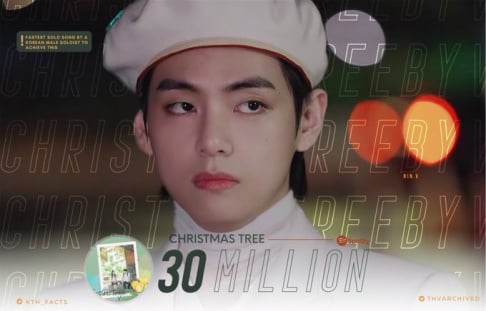