Seventeen says it's their goal to win a 'Daesang' in 2019

Seventeen is going for the 'Daesang' (Grand Prize) this year.

On January 14, Seventeen had a cafe interview with Star News. The boy group was asked about their win at the '2018 AAA,' goals for the new year, and more.

When asked what they've been doing following the year-end award shows, Hoshi answered, "We couldn't rest a lot because we had to prepare for the year-end award shows, as well as the new album coming out on the 21st. To be honest, the time eating in between practice is our break. But we also joke around in the practice room - playing with a ball and giving small penalties."

DK added, "We couldn't get much rest but we play around and have a 'healing' time during breaks."

Next, the members talked about the goals for 2019. Seungkwan said, "I think last year I said it's my goal to promote happily and healthily. I have won the 'New Star' award at the '2018 MBC Entertainment Awards,' and this year, I want to set Seventeen winning the 'Daesang' at a music award show as the goal."

Dino added, "We've said (to one another) that in 2019, we should become an artist that goes down in history. Of course, the members' health is included (in the goal) as well. We will make everyone including the public and Carats say, 'This team is the best. Seventeen was the best this year.'"

Dispatch deletes their Black Lives Matter post after being lambasted for including the hashtag #alllivesmatter
12 hours ago   223   14,282 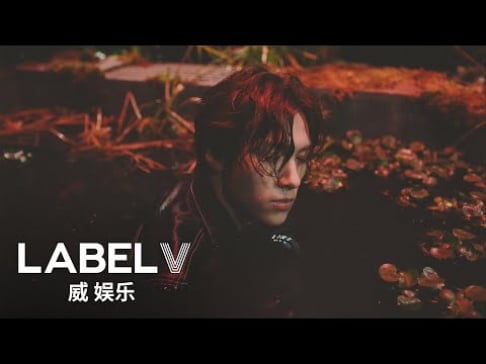 Netizens are heartbroken after seeing a gif of Lisa smiling and running towards the ex-manager who scammed her
16 hours ago   66   125,720

Dispatch deletes their Black Lives Matter post after being lambasted for including the hashtag #alllivesmatter
12 hours ago   223   14,282