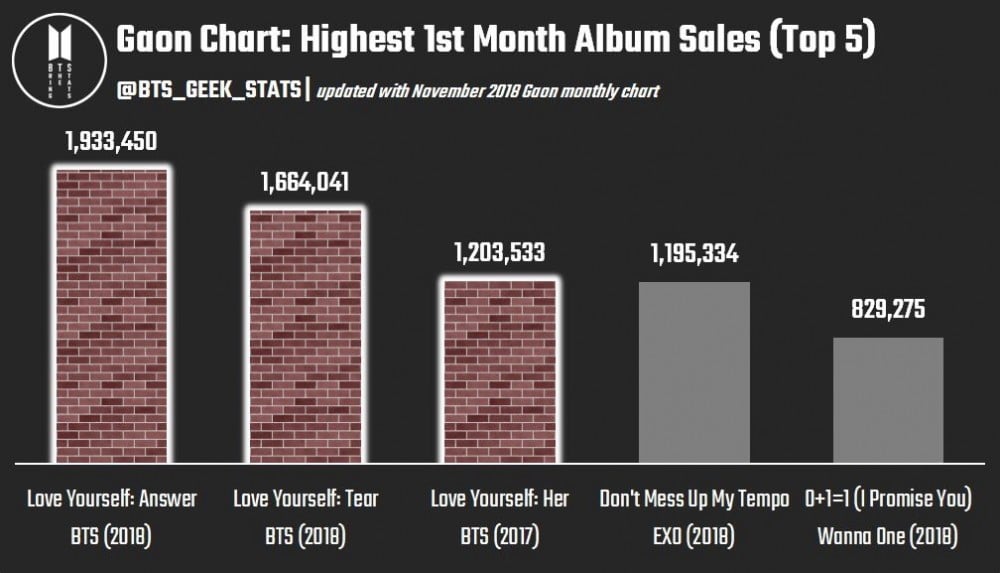 As of December 5, BTS is the fastest act to surpass 10 million album sales on Gaon!

'Love Yourself: Answer' is the best selling Korean album in the 21st century.

BTS sold over 5 Million albums on Gaon in 2018 alone and broke records with this feat held before by EXO.

The record only marks pure album sales excluding versions and mixtapes. Here's a chart of the total sales for each album on Gaon: 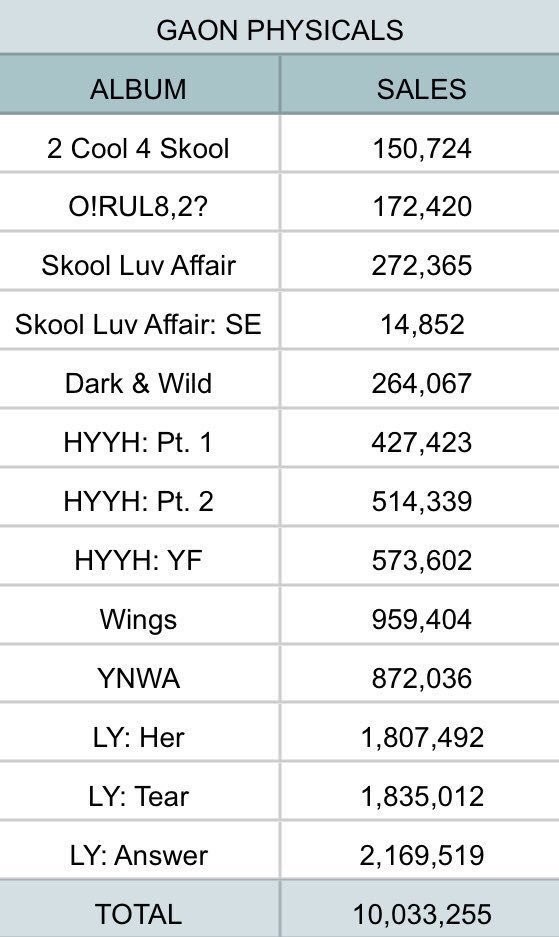 With 13 albums only! Soon we will reach the always legendary Seo Taiji. 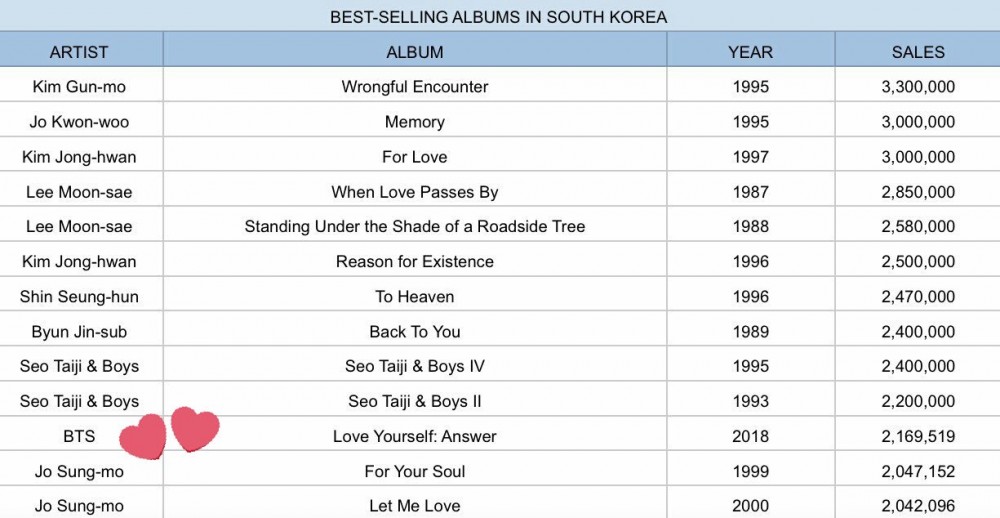 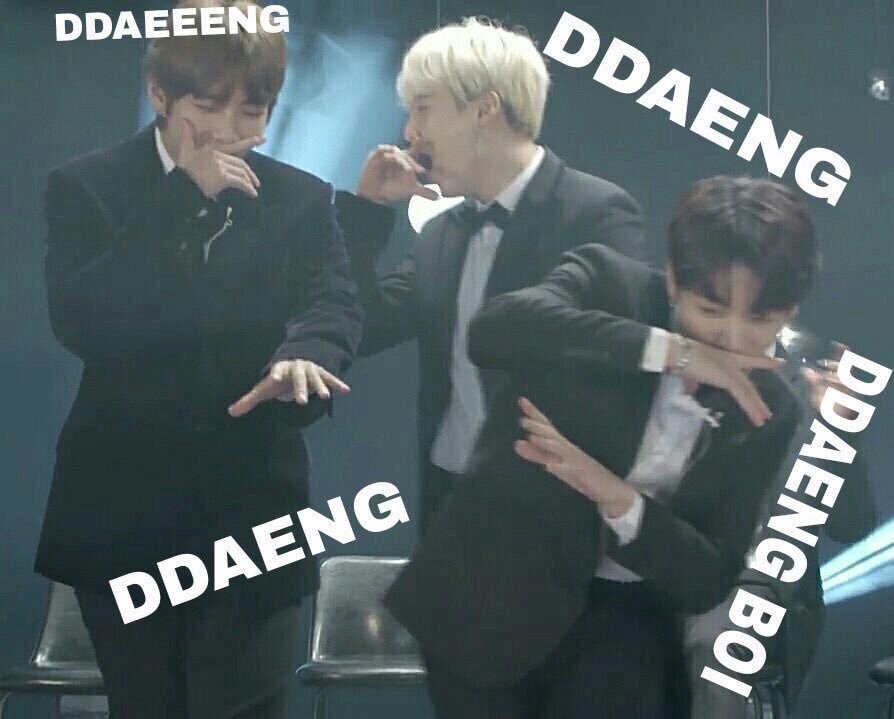 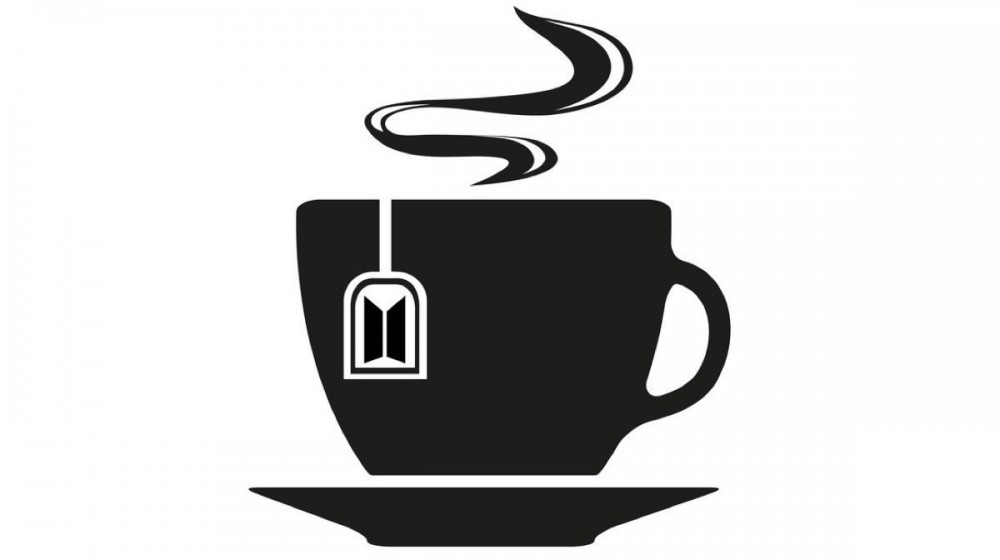