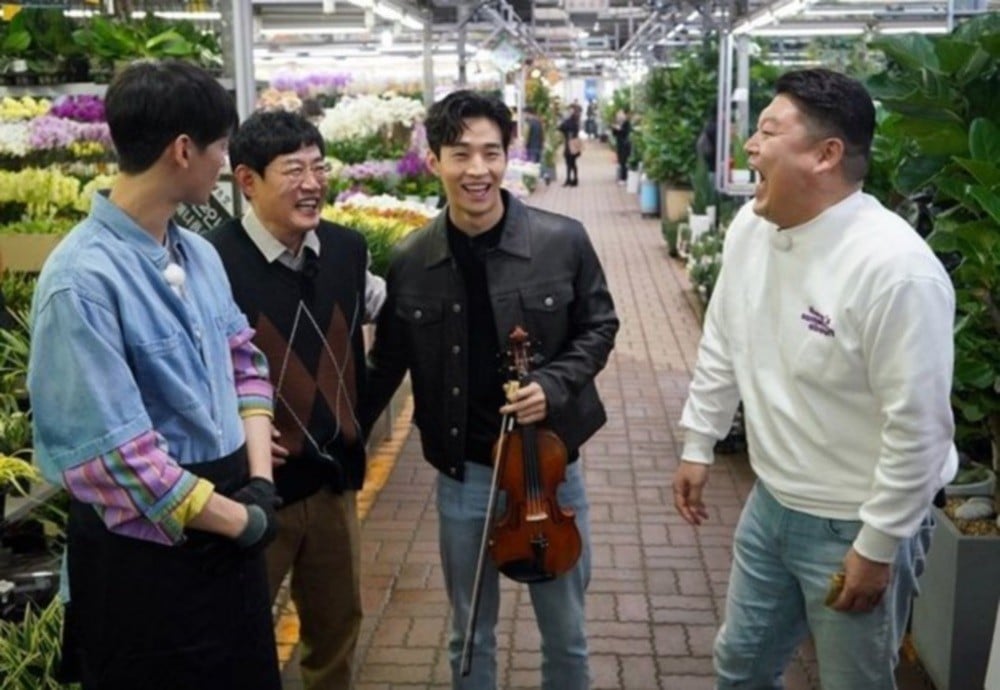 During filming for the upcoming episode of JTBC's 'Give Me a Meal', Henry and Cha Eun Woo were tasked with finding meals in the Dogok Neighborhood of Gangnam, Seoul. As fans of the Super Junior member would know, he turned on his famous charm to try to get a free meal from the locals.

Henry further revealed he hasn't been in a romantic relationship since his debut in 2008, saying, "I haven't met someone who I fit with yet. However, I'm not lonely." He also shared how much he misses his family in Canada, adding, "I usually eat alone. I haven't eaten with my family ever since I came to Korea."

This episode of 'Give Me a Meal' airs on November 21 at 11PM KST. Check out the preview here if you missed it.

Henry is technically not part of Super Junior anymore after parting with SM Entertainment and Label SJ. But to ELFs (who accepted Henry and Zhoumi at least) he'll forever be a member.

It's funny how Henry comes off as the biggest flirt but hasn't dated since his debut. He's probably a lot more innocent than he sometimes acts. Either way, Henry is always very amusing to watch on whatever show he appears.