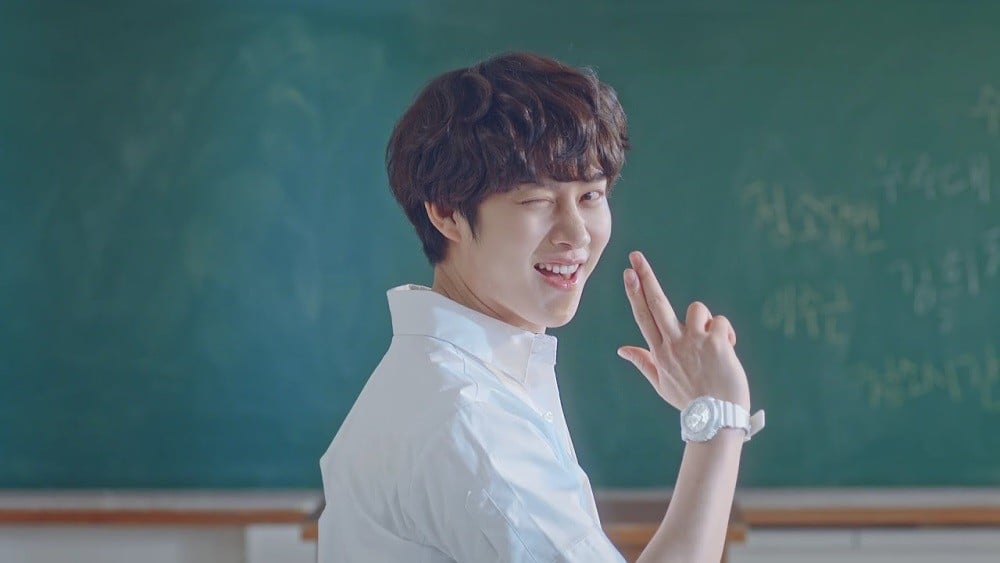 Super Junior's Heechul spoke up about his love for gaming at the press conference for MBC's upcoming show 'Begin A Game' on November 2.

Heechul was asked to comment on the differences between 'Begin A Game' and SBS' 'Game Show', which viewers might also remember him on. He expressed, "We played a lot of games that weren't released yet back then, so we had no choice but to listen to a lot of stories related to sponsored product placement. However, on 'Begin A Game', we'll be playing classic games people are already aware of and look at their histories."

He added, "I really used to like games, so I'll talk about the good points of games. Korea's game industry has been acknowledged all over the world and is greatly responsible for promoting Korea, but many people look at games unfavorably. So without even forcing anyone, I still really want to bring the point that there's nothing bad about playing games."

'Begin A Game' will invite guests to play a game and share their memories about the game. This includes celebrities who were part of the PC gaming world as well as professional gamers. It's set to air on Fridays at 12:55PM KST. 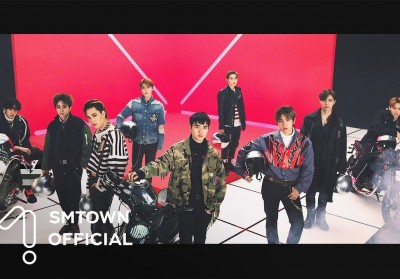 EXO take up the 'Tempo' in electric MV! 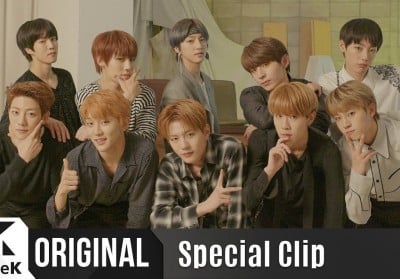 "Reveal?" Is there anyone out there that didn't know Heechul is/was a gaming fanatic?

Ah pls invite hongbin and baekhyun!! It will be so goood