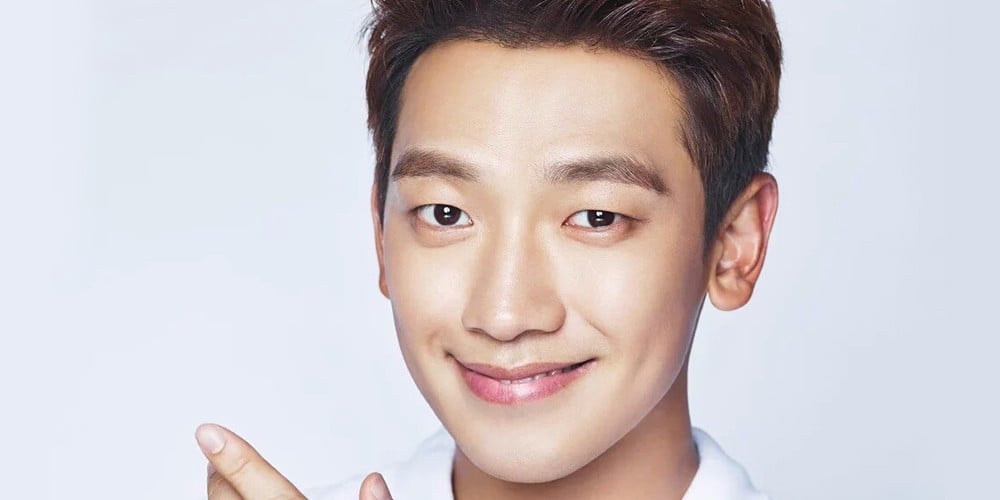 One netizen 'A' wrote via an online community, "Singer rain's parent borrowed money from my parents, then cut off contact."
'A' explained, "In 1988, my parents ran a rice shop at Yongmun Market in Seoul, while Rain's parent ran a rice cake shop. [Rain's parent's side] borrowed rice worth approximately 17 million KRW (~ 15,000 USD) as well as cash 8 million KRW (~ 7,000 USD) in cash. My parents continued to ask that they be requited for the amount, but Rain's parent refused, arguing financial strain. After a while, my parents gave up and asked for only the original amount in return, but Rain's family disappeared."
Currently, 'A's parents are over 60 years old, and as it has been over 30 years since the incident, which likely means that 'A's side will not be able to file a civil lawsuit.
In response to the claim, Rain's label Rain Company told media outlets, "We are currently checking on the matter."
Share this article
Facebook
Twitter
8 13,337 Share 92% Upvoted

In 1988 that was a big amount of money as value so normally it should have been some paper made between parts even if only handwritten, I think. Something is fishy here.

"my parents gave up and asked for only the original amount in return" ???? anyways if that netizen A lie...rain gonna hunt him/her down i guess...u trying to accuse one of the powerhouse couple in s.korea lol

BTS talk about their new album 'Map of the Soul: 7,' Working With Halsey, Dream Collaborations, and More on 'New Music Daily with Zane Lowe'
28 minutes ago   1   1,217

Yoochun poses for OK! Magazine Thailand and talks about his gratitude towards his fans and his recent fan meeting
47 minutes ago   0   564

MONSTA X drop performance videos for tracks on English-language album 'All About Luv'
10 hours ago   11   2,127