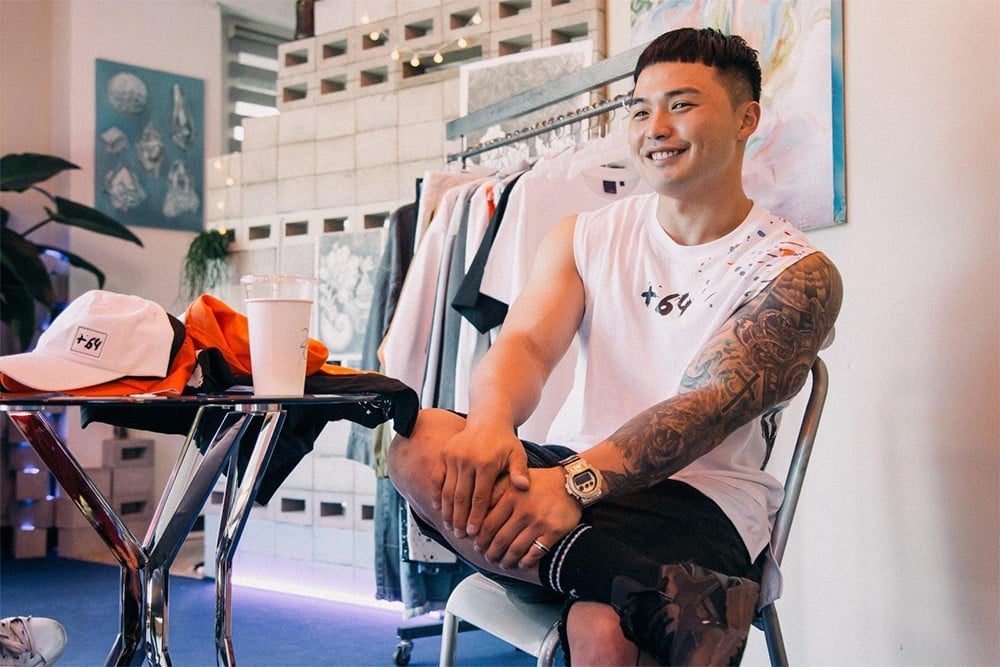 Microdot is rumored to be leaving 'City Fisher'.
An insider told Sports World, "Microdot will be leaving 'City Fisher'. Microdot's parents' fraud controversy has become a serious issue, and he is affecting future filming schedules, so he has to leave. Currently, there is no decision on who will replace him."
Both Channel A and his label, however, are staying silent about the issue as they cannot be contacted.
Do you watch 'City Fisher'?
Share this article
Facebook
Twitter
9 8,794 Share 88% Upvoted

And there he goes taking the fall for his parents. This ISN'T right, just because the parents are bad does not mean the kids are bad as well. Stop this sht.

this is so messed up. poor guy. his parents must take care of their wrongdoings and repay all the victims from their own damn pockets. even though I'm pretty sure he is unfortunately going to be the one paying :(

Wonho announce he will be making another comeback within this year
5 hours ago   7   1,351

Refund Sisters reveal a preview of their official debut title track
21 hours ago   3   4,935