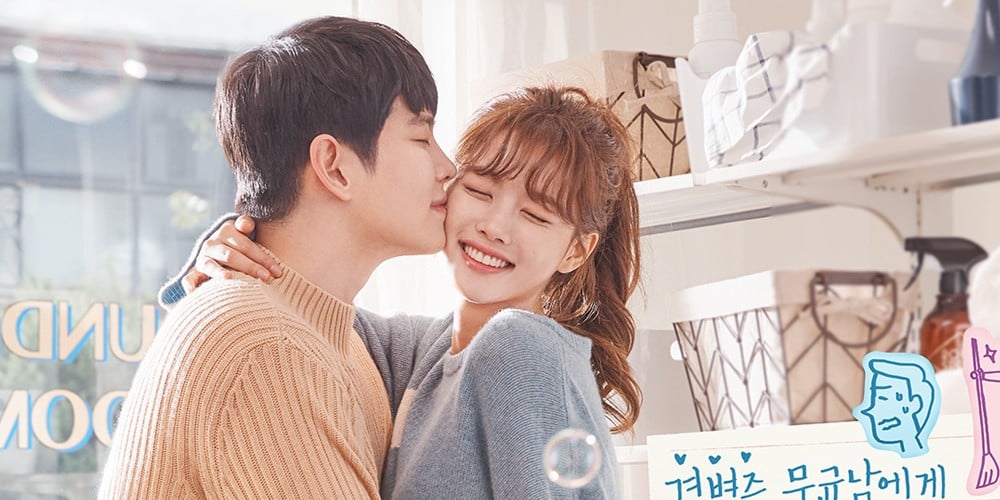 According to JTBC reps, the pair are scheduled to film for their 'Knowing Brothers' appearance today, November 15. Their upcoming drama 'First, Clean Passionately' is based off of a webtoon of the same name, already having garnered massive attention from fans of the webtoon for its teaser contents' striking similarities to the original work.
You can catch 'Knowing Brothers' with Kim Yoo Jung and Yoon Kyun Sang this November 24, and the premiere of 'First, Clean Passionately' on November 26! 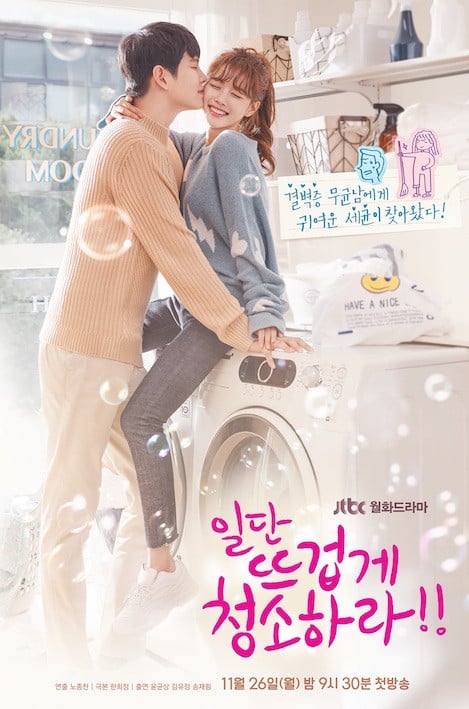 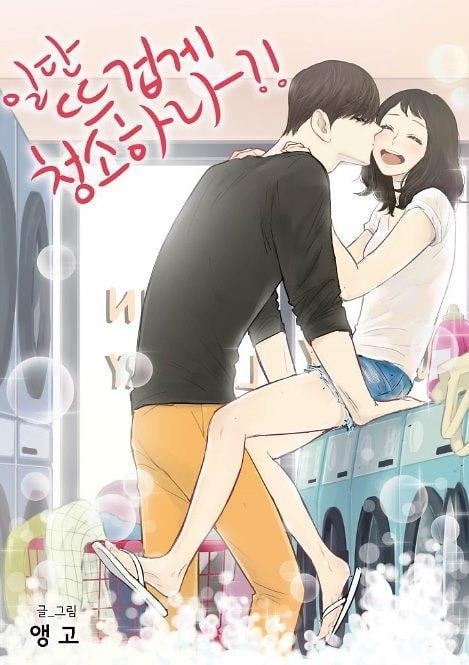 Kyun Sang is kissing Lee Jong Suk in my mind in that poster. Hehe. After watching the two in Three Meals A Day I ship them.

Mother of the school bullying victim of Kim Dong Hee says his apology letter is a red herring
1 day ago   80   23,438