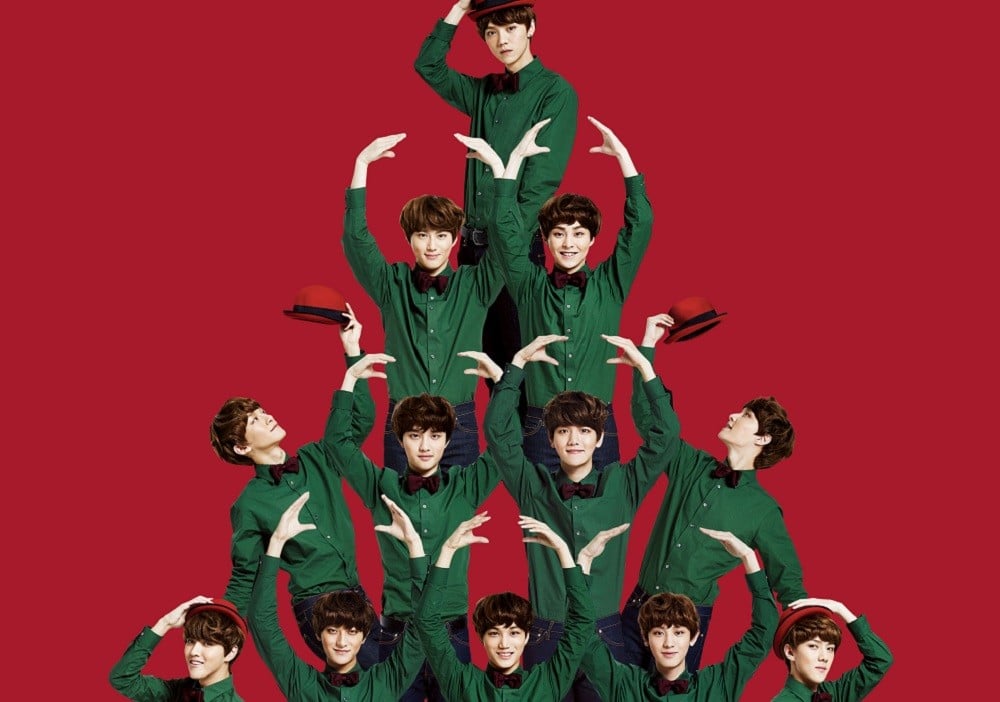 EXO's winter track is suddenly back in the music charts.
On November 24th, the city of Seoul received this winter's very first snowfall. As if to enjoy the beauty of the snow white blankets, many listeners have tuned into EXO's "First Snow" once again, a track from their 2013 winter album!

On 'Melon Music', the song "First Snow" has trended #1 on their search engine, and in every music chart throughout the day, the song kept its real-time streaming peak within the Top 100. Competing against current releases, "First Snow" had even temporarily surpassed EXO's own latest song "Tempo"!
Netizens remarked that this phenomenon has been happening for the last few years. As the lyrics suit the season, many of EXO's Christmas songs have been added back on listeners' playlists. One netizen wrote, "It's like the winter version of Busker Busker's 'Cherry Blossom Ending'."
Have you been listening to EXO's winter tracks lately as well? 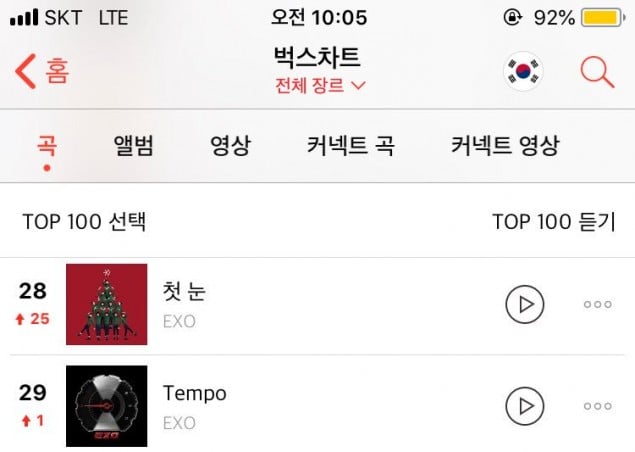 NCT/WayVŌĆÖs Ten shows support for his LGBT+ fans + receives praise for his heartfelt words
9 hours ago   17   15,225

NCT/WayVŌĆÖs Ten shows support for his LGBT+ fans + receives praise for his heartfelt words
9 hours ago   17   15,225