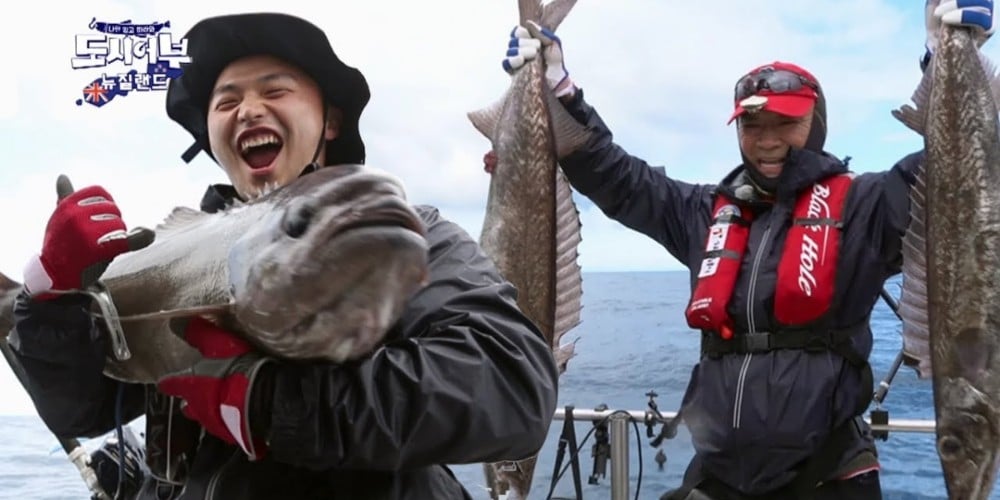 Channel A's 'City Fisher' ultimately decided to cancel the recording.
According to Munhwa Ilbo's exclusive report on November 20, 'City Fisher' decided to postpone the Jeju Island special due to the ongoing controversy involving Microdot's parents.
Initially, the producers and the cast were scheduled to film a special in Jeju Island from November 23-25.
Currently, Microdots' parents are accused of borrowing hundreds of thousands of dollars from family, friends, neighbors, and colleagues back in 1999 and not returning the funds. Many netizens came forward with their claims. Ultimately, the police decided to reinvestigate the case and Microdot's parents are planning to return to Korea from New Zealand to resolve the issue.
Share this article
Facebook
Twitter
11 6,463 Share 52% Upvoted

Its the one thing that kind of sucks in korea, even though you arent responsible for your families actions, you still get shamed by the public because your related. I hope they clear it up, and microdot and sanchez wont be affected too much from it, especially their music career.

This is really dumb, unless he also scammed ppl or was involved in some kind of way I don't see why they have to cancel the recording.

Wonho announce he will be making another comeback within this year
4 hours ago   7   1,285

Refund Sisters reveal a preview of their official debut title track
21 hours ago   3   4,910