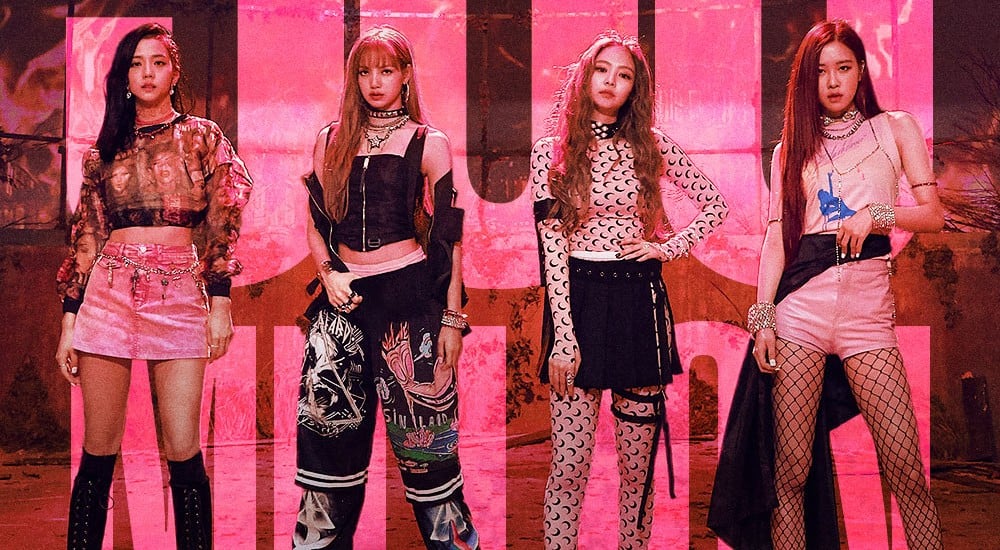 
The music video hit the 500 million view mark on November 25 at 4 PM KST - 162 days after the song's release on June 15. The milestone was later announced through a congratulatory posting in YG Entertainment's official blog.

The achievement has officially broken the record for fastest K-Pop group music video to reach 500 million views, taking off roughly seven months from the previous record, which was held by BTS's "DNA."
Congratulations to Black Pink! 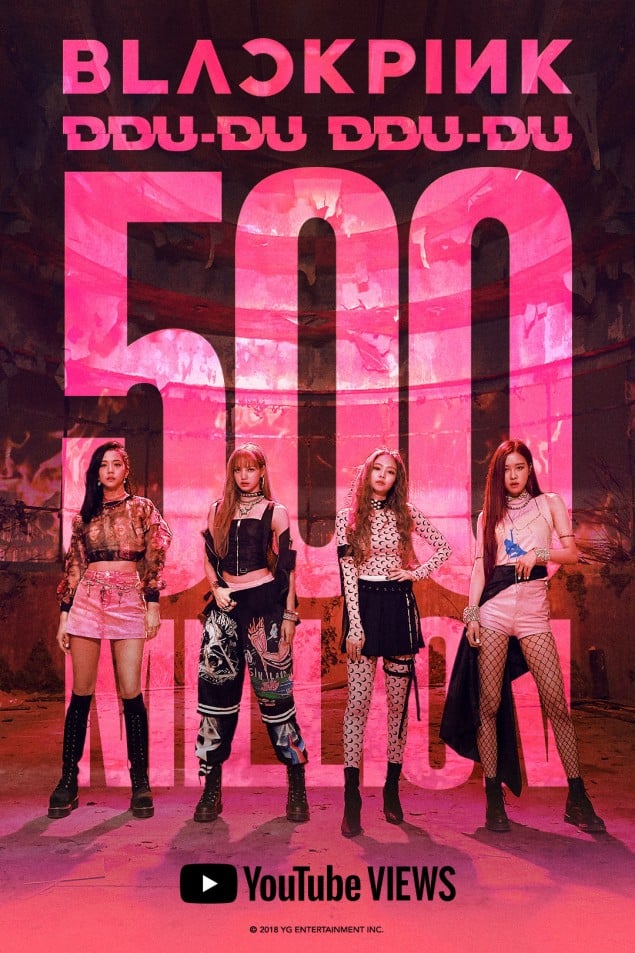 Congrats,its impressive how its pulling 2-3 mil after 5 months.

I'd like to thank Dua Lipa unnie, the bots, the 50 k-blinks, SEA, YG since he apparently has control over YouTube, and every jobless blink (including myself) !

BlackPink is the Revolution!!

'The Late Late Show With James Corden' deletes videos of the host calling BTS's appearance at the UN 'unusual' in response to backlash from ARMYs
2 days ago   142   90,169