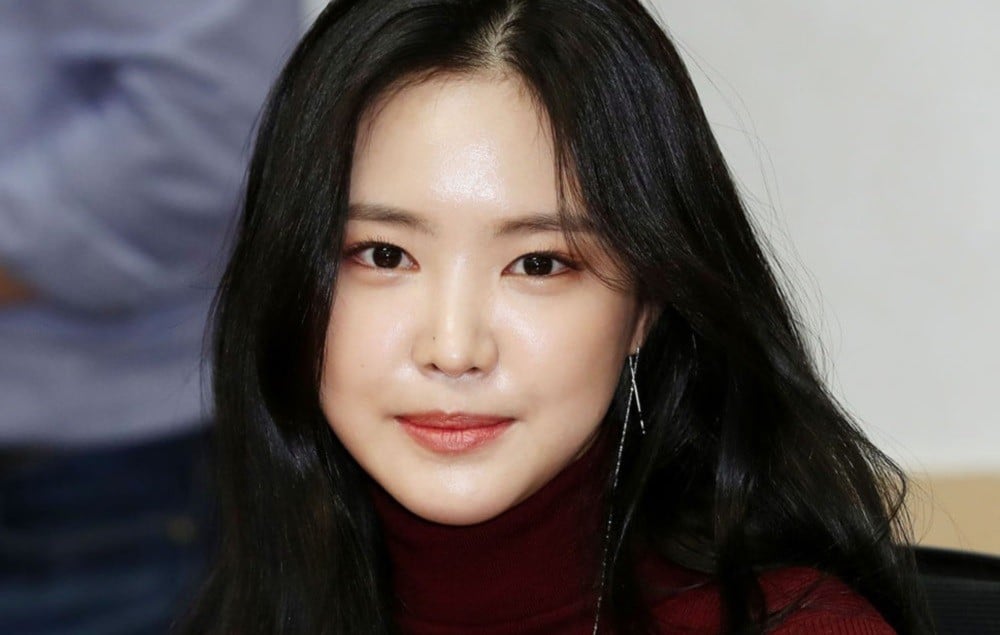 A Pink's Na-Eun revealed the idol habit she had to avoid while acting.

On the November 7th installment of SBS Power FM's 'Park Sun Young's City Town', Na-Eun featured as a guest alongside her 'The Wratch' co-star Seo Young Hee. The A Pink member revealed, "The A Pink members aren't with me, so I definitely do get nervous. There's a bit of pressure because I have to do what we did as 6 people."

One listener asked Na-Eun if she had to deal with idol habits while acting, and she revealed, "On music shows, I have the habit of looking for the camera on stage. When acting, you don't have to look at the camera, but there are times I look at the camera without realizing it."

'The Wrath' premiers on November 8 KST. 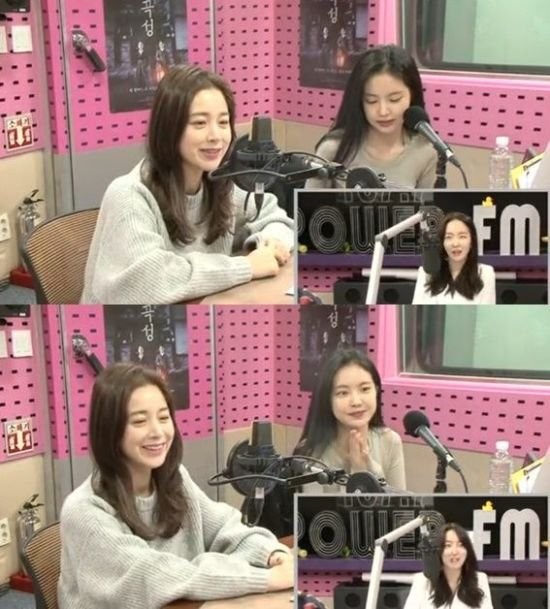 exactly what sully told in her reality show

... The A Pink member revealed, "The A Pink members aren't with me, so I definitely do get nervous. Imagine my unni Hwayoung , the bully gang T-ara were there so she definitely do get nervous. Everytimes the bully sluts T-ara were bullying my unni Hwayoung. I am just happy that bully gang was disbanded. Such bad example for our youth

Super Junior K.R.Y. is ready for their first mini-album with Kyuhyun's teaser images
23 minutes ago   3   303

GWSN to continue promoting with follow-up song 'Wonderboy, the Aerialist'
49 minutes ago   0   447