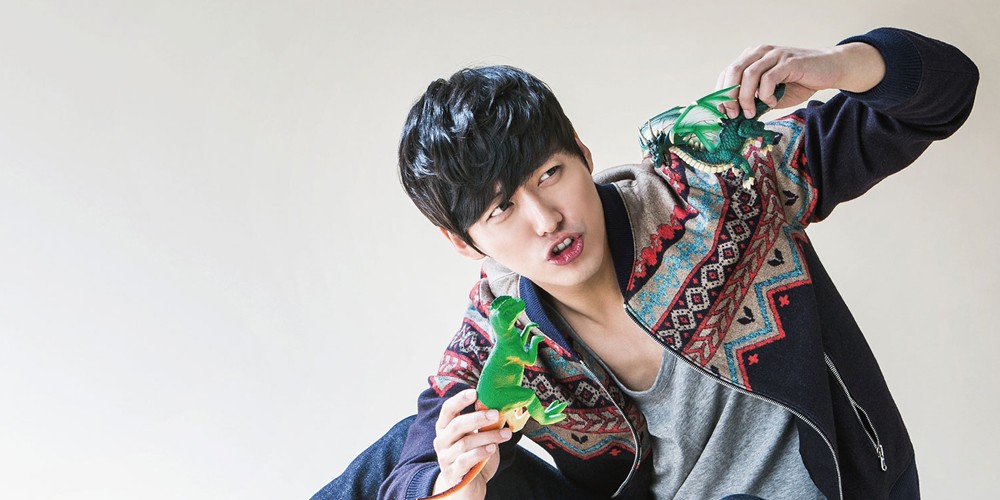 Actor Nam Goong Min is in talks to return to the small screen!

Recently, Nam Goong Min's label revealed that the actor has received an offer for new KBS drama 'Doctor Prisoner'. He is currently reviewing the script, telling the story of a doctor who plots to take revenge on a hospital which fired him, by finding a new job as a prison doctor.
'Doctor Prisoner' is expected air in March of next year.
Share this article
Facebook
Twitter
1 5,565 Share Be the first to vote

BLACKPINK unveil indiviual concept teaser videos for both Jennie and Jisoo
2 hours ago   7   1,771

Wonho announce he will be making another comeback within this year
3 hours ago   7   1,118

Refund Sisters reveal a preview of their official debut title track
20 hours ago   2   4,869