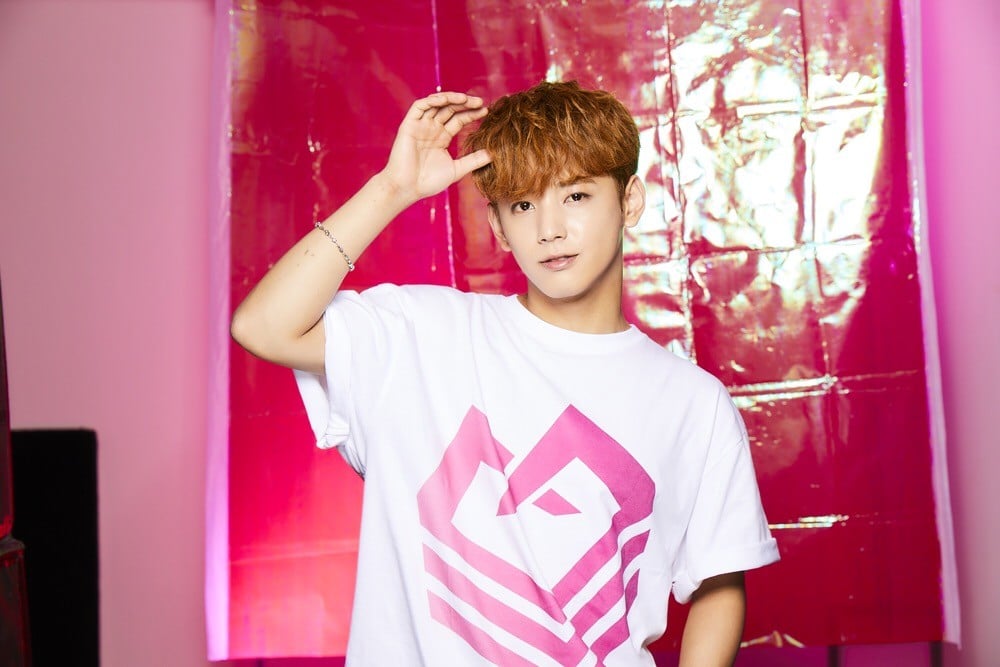 MYNAME's Seyong has been cast in his first play.
His label revealed, "Seyong has been cast in the play 'Blindness', which will start on November 9th." The play is based off Jose Saramago's novel of the same name and combines body language, animation, video, lighting, and music to tell the full story.
'Blindness' is about a city whose citizens all lost sight 4 years ago due to an unknown contagious illness and a woman who is the sole citizen who retained her sight. Seyong will be playing various characters throughout the black comedy play.
The play will run from November 9th to 18th.

you must mean his first play in Korea, because he's been in plays and musical in Japan. he was even in one with Chansung of 2PM

Girls' Generation's YoonA uploads a special dance cover of BTS, EXO, NCT 127, and Seventeen to celebrate her birthday
7 minutes ago   1   413

Shinhwa's Dongwan encounters another sasaeng incident at his home, will be taking strict action against sasaeng fans who trespass on his property
36 minutes ago   1   563

BTS Jimin officially became the FIRST and ONLY soloist in South Korea to have 4 songs surpassing 50M on Spotify!
5 hours ago   11   1,149

"Bittersweet" a jewellery brand uploaded BTS Jimin's photo on Instagram after he was spotted wearing their brand.
9 hours ago   6   5,199