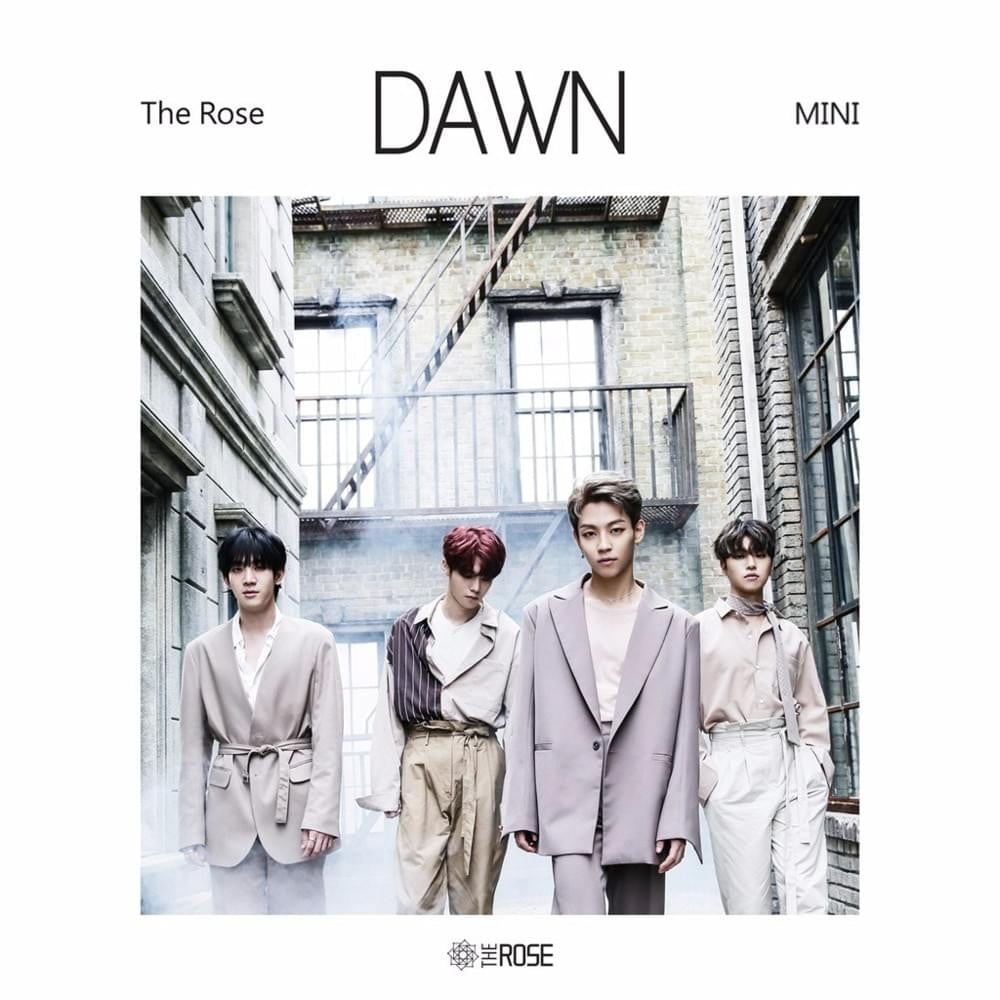 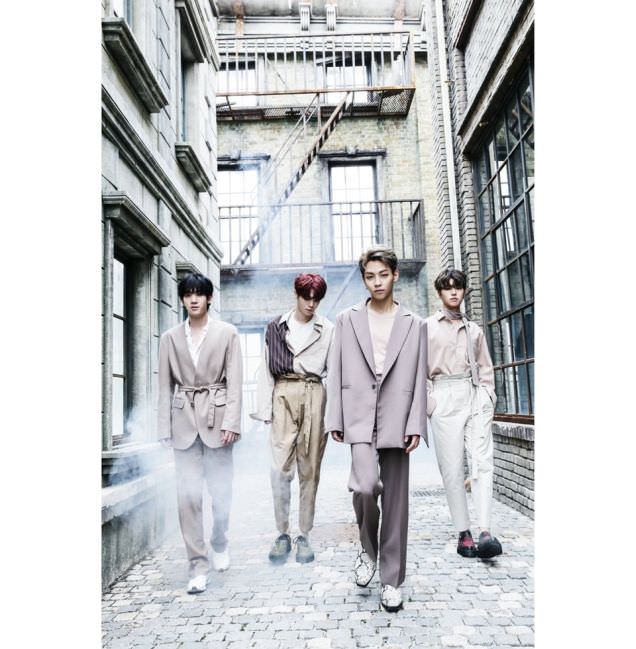 It's been six months since The Rose released 'The Void.' Now they're coming back again with their second mini-album titled 'Dawn.' It contains six fresh new tracks, including the title track "She's In The Rain" and the instrumental for it.

"I Don't Know You" is the shortest track on here, clocking in at 2:38. It's sung to a guitar, and the singer pours his heart out in this power ballad. Interestingly enough, it really only has one chorus. It's also the hardest track on the album, and probably my favorite. "She's In The Rain" is their title track. It starts out soft, to an acoustic guitar. About midway through it picks up momentum. It's certainly emotional, Jaehyeong sounds like he's crying during his part, and Woosung's husky vocals sound like he's already been part of a sobfest. If you want a song that brings a tear to your eye, this would be it. 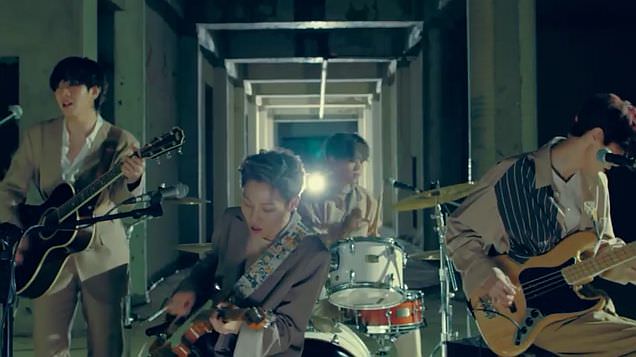 "Take Me Down" is pretty much in the same vein of the other songs. Largely power ballad-inspired. Although, interestingly, Dojoon gets a chance to shine here, and he's given some of the more emotional parts. He has a fairly powerful voice for all that, and while he doesn't carry the song, it would be poorer without him. "Insomnia" is another power ballad (seeing a pattern here?), this time the guy can't sleep and is berating himself, calling himself stupid, and lying awake, in bed, alone. He wants to see her, even in a nightmare. It's a little softer than the other songs on here, but not bad.

There are times this reminds me of a DAY6 album, just because of the format. They're a little softer than that band, so there's nothing that reaches out and grabs you – well, except for "I Don't Know You," which is a bop. Instead, most of it is a soft, easy listen. This album is a thorough exploration of heartache – put this on when you feel sad. Though, given the subject matter, it's probably best for when you break up.

The boys are singing in the rain in the MV "She's In The Rain."

They look kinda bored, sitting around. Their instruments are idle. They don't seem so much heartbroken as listless (and depression will do that to you). They do pick it up once the song gets harder, and that's when they get more animated. Their scenes are a little lifeless until that point, and I was glad for the change.

And of course, it starts raining. This is effective because where I am the rain is almost never warm, but instead drenches you, and brings a chill. This is a dark video, in black and white to boot. What hues they include are muted. There's almost no welcoming color, so it's as foreboding as the song. 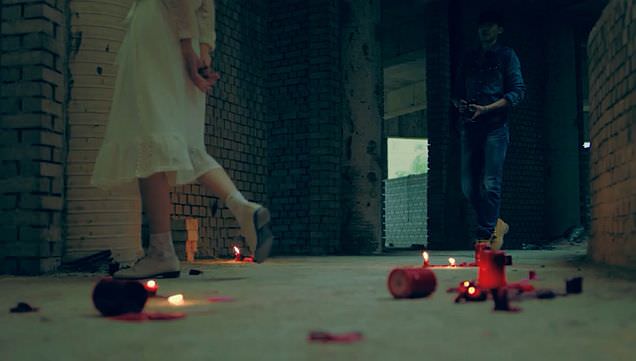 I'm not as familiar with the band as I like, but one of the members (Jaehyeong, I think) has a camera (and has some of the few color scenes). He photographs various things until he meets his main subject -- a girl who delights him. And eventually, she ends up standing in the rain. There's some sweet symbolism here, looking at the music box and the lit candles she steps on. The book she's holding is 'Dead Poet's Society,' the novelization of a film about an English teacher who affects his class deeply through poetry. Nice touch. The MV itself actually quite artistic, and not at all hard to watch.

This is my first exposure to an MV by The Rose, but if they're all like this, bring 'em on!

HYBE already has an expected plan in place for the scenario in which BTS members go to the military
2 hours ago   9   7,946

Some of the Best K-Dramas with storylines based on arranged and contract Marriages
3 hours ago   2   4,961

Netizens pick BLACKPINK's uniforms as the most legendary outfit on 'Knowing Bros'
1 hour ago   8   2,717

HYBE already has an expected plan in place for the scenario in which BTS members go to the military
2 hours ago   9   7,946

Giant Pink publicly apologizes to owner of dog her own dog killed; owner refuses to meet for in-person apology
10 hours ago   66   26,232