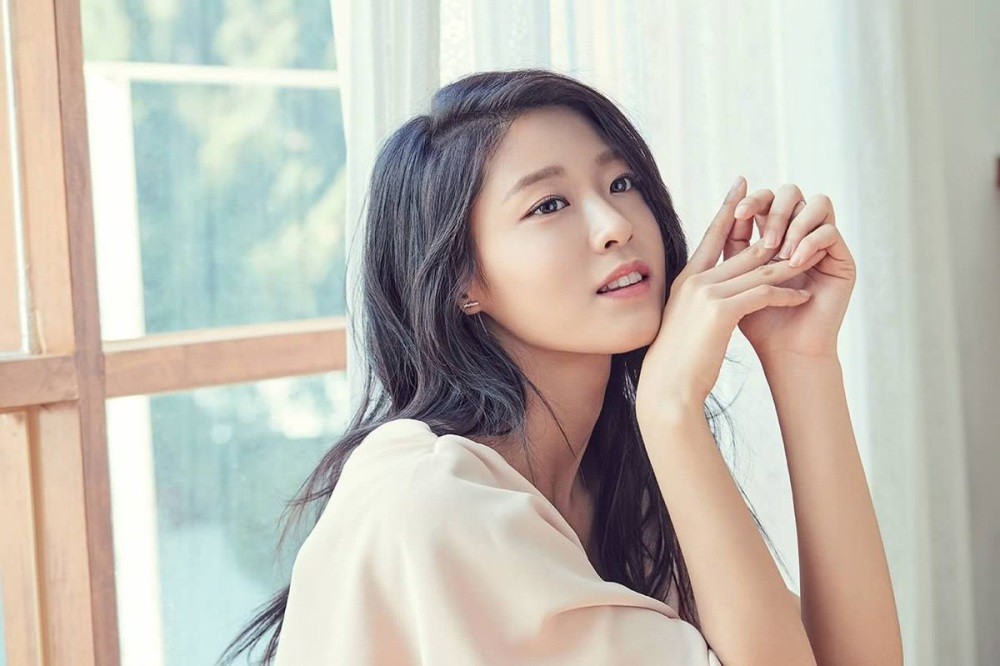 The man who was recently sentenced for sending AOA's Seolhyun constant sexual content has been revealed to be suffering from mental health issues.
According to Yonhap News on October 24, " The defendant has multiple offenses, and the lewdness of his sexual messages is extremely serious. The victims felt a high amount of fear, outrage, sexual humiliation, and horror. Though the defendant declared he was reflecting on his actions, it's doubtful whether or not he's really apologetic if you go over the messages he sent after he discovered he was being taken to court."

Judge Son ordered perpetrator A to 40 hours of sexual violence therapy and recommended a ban from working around minors for 5 years. As previously reported, A was placed on probation for 2 years, and if he commits an additional felony, he will have to serve 6 months in prison.

Well duh... Anyone who does something like that isn't normal.

Must be scary to have a deranged stalker like that.

The civil court to come to a final decision in TS Entertainment's lawsuit worth ~$237K USD filed against rapper Sleepy for defamation
10 hours ago   18   12,748

BTOB's Eunkwang tests negative for COVID-19; to adjust musical schedule as he undergoes quarantine
2 hours ago   0   880

"I want everyone who is not a dancer to be disqualified" 'Street Woman Fighter's Monika expresses her anger during the Mega Crew mission
2 days ago   127   110,966