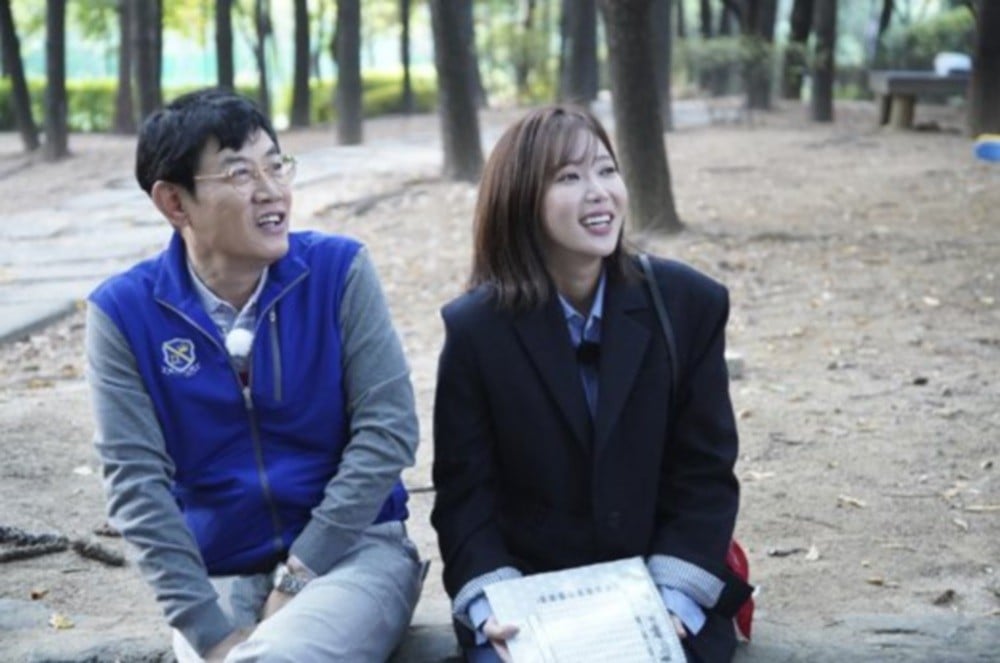 Actress Lim Soo Hyang discussed the malicious comments that broke her heart the most during filming for the upcoming episode of 'Give Me a Meal'.

The episode is Lim Soo Hyang's second time on the show following the special in Seongbuk-dong this past January, which brought in the series' best viewer rating of 7.2%. Despite her popularity, the actress said there were downsides as well, revealing the comments that hurt her most.

She shared it was a comment that said, "Who's backing her that she gets the lead actress role? I don't want to see her face." Lim Soo Hyang also revealed she'd gotten close to 'Give Me a Meal' host Lee Kyung Kyu's daughter Lee Ye Rim as co-stars in the drama 'My ID is Gangnam Beauty'.

I have nothing against plastic surgery everyone is free to do what they want with their body but I think she had or has a problem with her appearance she made so many things on her face and her nose is so intervened that now she looks strange, I think that's why she was offered that role in that drama.

Café owner of moldy cake apologizes to both public and Solbi for leading public to believe Solbi was partly responsible
2 hours ago   1   8,167

Café owner of moldy cake apologizes to both public and Solbi for leading public to believe Solbi was partly responsible
2 hours ago   1   8,167