Jo In Sung, Nam Joo Hyuk, Seolhyun & more of 'The Great Battle' are dressed to kill in 'High Cut' 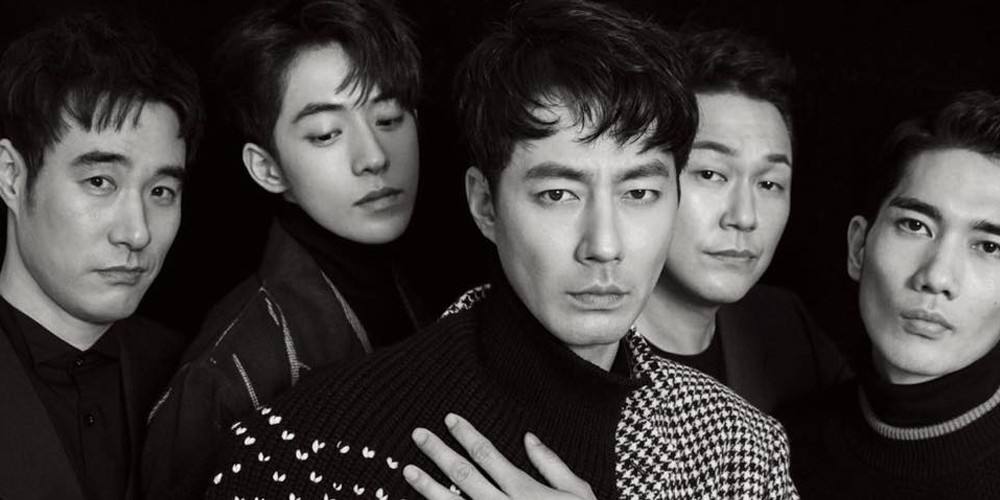 The stars of upcoming historical blockbuster film 'The Great Battle' seriously dressed to kill in their full-cast, 'High Cut' pictorial.

The cast members including Jo In Sung, Nam Joo Hyuk, Park Sung Woong, Bae Sung Woo, AOA's Seolhyun, Jung Eun Chae, Park Byung Eun, Um Tae Goo, and Oh Dae Hwan had no trouble setting the serious, deadly silent mood of a group of modern soldiers ready for war. Shedding their battle armor for suits and professional attire, 'The Great Battle' stars depicted an upgraded air of maturity.
In their 'High Cut' interview, you can find various beind-the-scenes stories from the filming set of 'The Great Battle', as well as each actor and actress's reasons for why they chose to work on this film.
Meanwhile, 'The Great Battle' premieres in Korea on September 19. 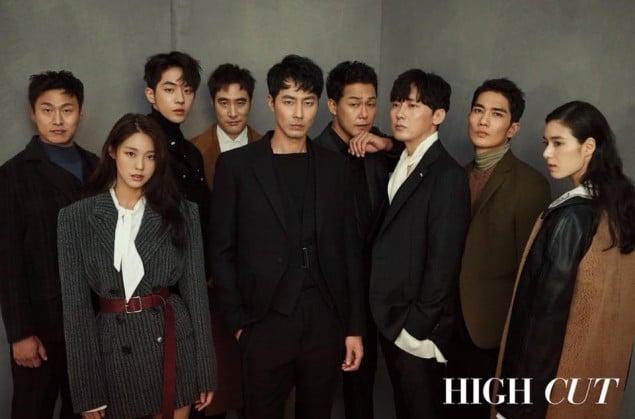 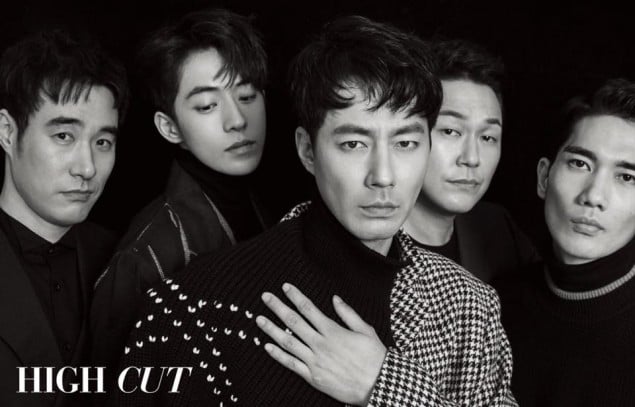 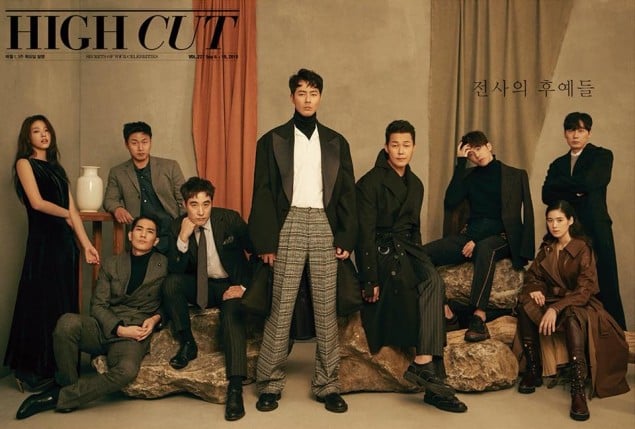 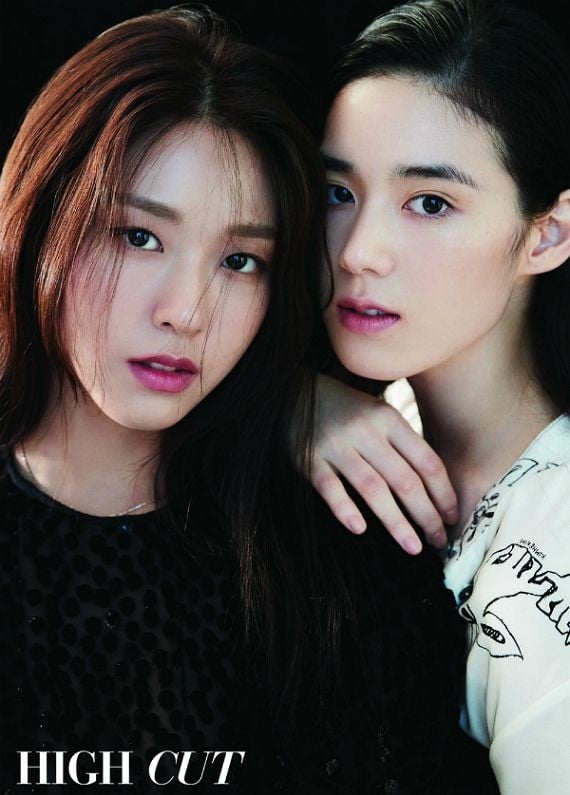 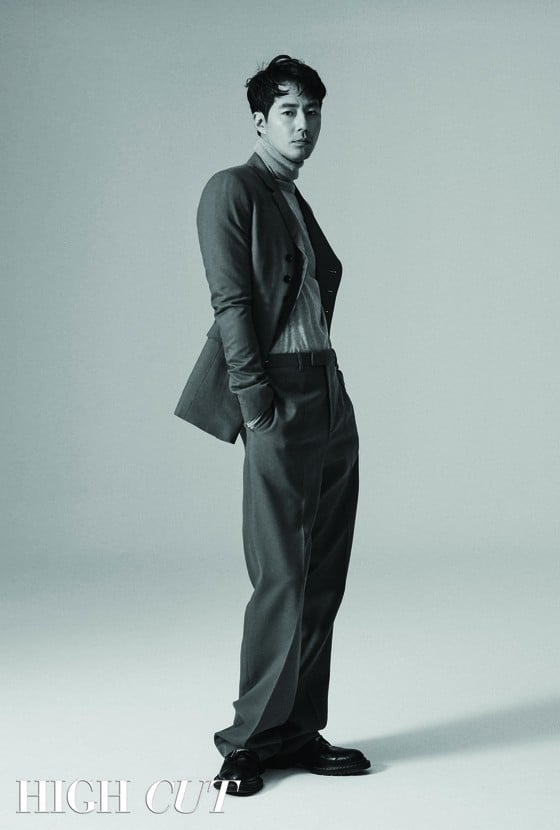 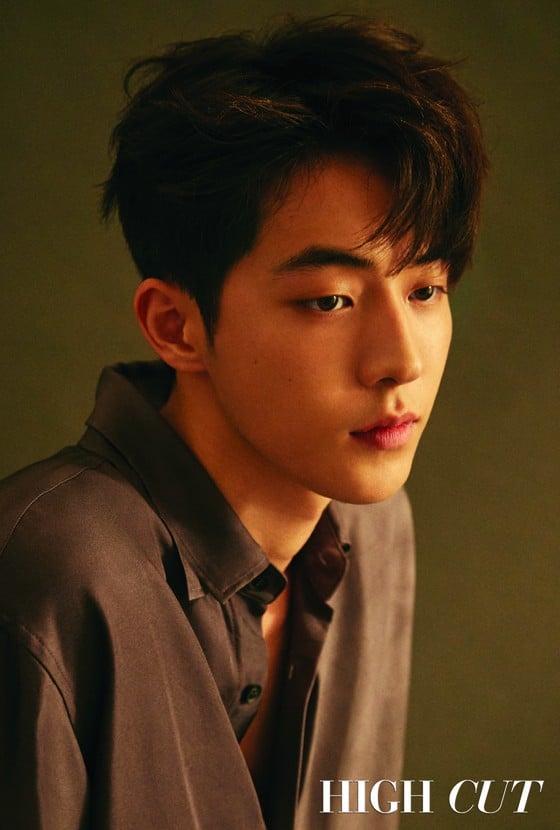 The reason why Super Junior's Heechul is always praised every time there is news about a celebrity DUI
2 hours ago   4   13,236

Sung Hoon talks about the truth behind the dating rumors he was embroiled in
1 hour ago   1   3,875

Fans laugh as (G)I-DLE's Shuhua accidentally puts up her middle finger during a performance
4 hours ago   8   8,375

Netizens and fans can't get over the fact that TWICE's Nayeon will be making her solo debut
1 hour ago   4   2,217

Sung Hoon talks about the truth behind the dating rumors he was embroiled in
1 hour ago   1   3,875